cars
UNUSUALY COOL
Post rating: +
If you take down the
Dark Lord Lucifer,
I'll treat you to a
nice bottle of wine!
招瑤


there's no accounting for taste. in my budget. no funds set aside for taste

招瑤
lies half the time
Post rating: ~
same, but with a forty
liceo

招瑤
lies half the time
Post rating: ~
you gon habe to drink an awfil lot of that to get turnt up
招瑤

招瑤
lies half the time
Post rating: ~
it's the end of an era. i just picked up the last case of hamm's from my nearest grocery. i think i was the only one buying them
shriekingviolet 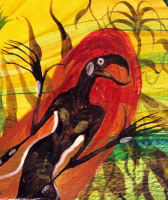 Scrree
Post rating: ~
i sent a longish email to someone and i think it got eaten by my shitty apartments shitty internet and i'm fucking furious. also, drunk off of hefeweizen.
招瑤

*it is my weekend

natural light. im night drinkin but i work a night shift* so i feel like im day drinkig cheera dimashq

*it is my weekend

shriekingviolet
Post rating: ~
its 3/16, do you know where your tapine is

Flying_horse_in_saudi_arabia
Post rating: ~
can anyone explain to me why its so common to drink light beer in amerika?
shriekingviolet

shriekingviolet
Post rating: +
damn that one sounded too cool, now i want the devil piss.
招瑤

can anyone explain to me why its so common to drink light beer in amerika?

it's a nice mild cold drink that costs less than six cents per fluid ounce and gets u buzzed. whats the problem w that

what i dont understand is shandies


okay that makes sense. booze is heavily taxed down under, light beer less so but not enough to justify choosing it over the real stuff

shriekingviolet
Post rating: ~
liquor taxes are the only thing standing between me and true DYTD apotheosis. frankly i don't understand how anyone in the states is left alive.
dimashq

okay that makes sense. booze is heavily taxed down under, light beer less so but not enough to justify choosing it over the real stuff

Yea it’s super cheap here. If it’s happy hour u can get a light beer for like $2 at a bar

招瑤
lies half the time
Post rating: ~
its all this light beer. you have to spend so much time pissing that yr approach to dytd is asymptotic
招瑤

okay that makes sense. booze is heavily taxed down under, light beer less so but not enough to justify choosing it over the real stuff

Yea it’s super cheap here. If it’s happy hour u can get a light beer for like $2 at a bar

$2 ?! and you let them get away with this sort of flagrant grubby profiteering?

招瑤
lies half the time
Post rating: ~
pints of pibbers for more than one buck is not a Happy hour imvho
dimashq

Well I’m jealous, I usually get $2 pbr at happy hour at a bar I frequent, but in my area $2-3 is regular, although some places sell the tall boys for $3 too. 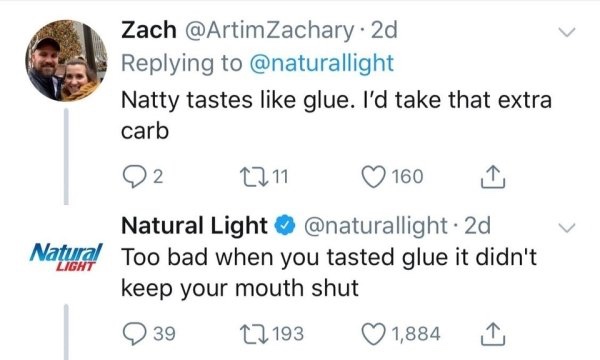 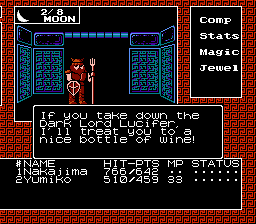 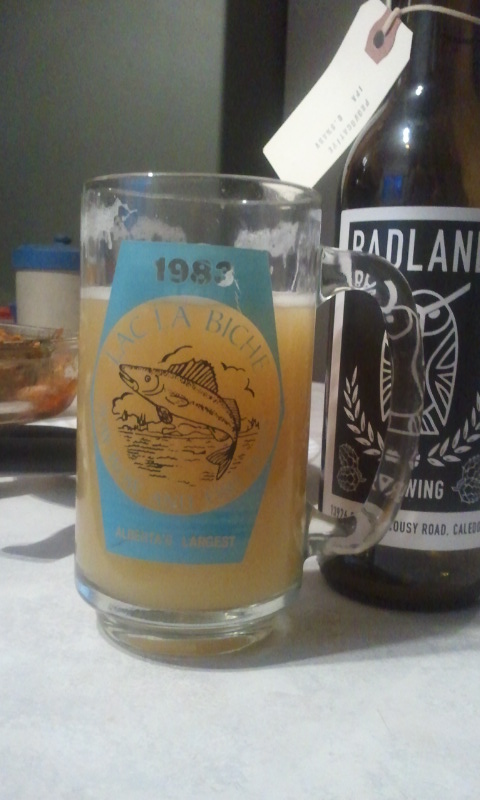 the sediment is so fine it never settles, completely opaque. like a solid brick of bitter citrus. wonderful.
招瑤

招瑤
lies half the time
Post rating: ~
you cain't really call it sediment of it don't settle. it's just suspended solids.

anyway i do wish i had access to a more diverse supply of brews. its nice there are so many little craft breweries around here now but they're all doing manifestly the same thing. give me a seaweed gose or something damn
cars

The other side of the mug features a mink in honour of the local (now defunct) mink ranching industry, established by Lebanese furriers around the turn of the 20th century. Lac La Biche is a tiny backwater of only 2000 people these days but for a long time was a very important place for the islamic community in western canada, an ambitious imam founded one of the province's earliest mosques there. The rise of islamophobia prompted a mass exodus of that historic Lebanese population, a century of being peaceful neighbors is not enough to quell the psychosis of small town whitey. The town also has a significant Metis demographic, maybe as much as a quarter of the people, another product of its history as a fur trading hub.

A mink ranch smells absolutely awful. A writhing swarm of stressed out mustelids with nothing to do but spray scent glands, piss and shit all over each other. The stench is distinctly unforgettable. Real appetizing thing to put on a mug.

shriekingviolet
Post rating: +
i made a really delicious orange blossom water honey syrup for some spring floral goodness and was having it with bourbon and soda water but the provincial election is making me real cranky so ive discarded pretenses and now im drinking just bourbon from the bottle
psychicdriver