I realize some people here may not know what Axios is
cars — published
all these boojy dregs with supposedly ruined careers have hit their second wind as part of an interconnected CIA / bourgeois propaganda machine projected out through Twitter
Shadow-boxing with 'Red China' in 2021
wheatdevil — published
Struggling with how to reckon with the sea of ghosts left over from our miserable rise into modernity, it's time to run into the bathroom and scream at my enemy in the mirror: Mao Zedong
Gilding the Golden Horsehoe
wheatdevil — published
Housing as a commodity has suddenly been the economic engine in major parts of North America, and a brand new way for YOU to die in a snowbank.
Congratulations to Comrade Joseph
pogfan1996 — published
At long last, the rHizzonE can publish freely
Twin Cities Uprising: The Whole Damn System is Guilty As Hell
pogfan1996 — published
Burning buildings are much more in line with our media culture than the long, slow, and grinding work of committed and dedicated communists on the ground doing thankless tasks.

best posts from the forums

karphead posted in Let's Read Blood Lies (859 posts)
The new GF book is included in the current version of the Collected Works which is now located here: http://www.readmarxeveryday.org/bloodlies/xtras/GROVERFURR_COLLECTEDWORKS_June2022.zip

Continue from this post in Let's Read Blood Lies | skip to most recent (yesterday 14:44:39) by karphead
lo posted in What are tHE rHizzonE reading? (18429 posts)
i finished shenfan. great book and i can't recommend it enough for people who want to learn more about the cultural revolution and china. still trying to organise my thoughts on it but i liked this bit where hinton describes in 1983 basically the exact line that the ccp today has(also similar to the line taken by some pro deng/xi people online):

General Yeh Chien-ying, speaking for the Central Committee in
October 1979, finally denounced the whole Cultural Revolution as an unmitigated
disaster. "Ten lost years," the commentators said—and this formulation,
which matched the personal experience of millions of people
(especially large numbers of intellectuals, who had suffered grievous harm,
long terms of labor in the countryside, even physical torture as political
prisoners and the death of friends and relatives), swept the field.
General Yeh's pronouncement opened the way for a series of articles and
speeches that laid the blame for the "false" revolution squarely on Mao's
shoulders and classified the politics of his declining years as ultraleft. As
they developed this theme, Mao's critics began to delve into pre-Cultural
Revolution history. They then extended Mao's ultraleft period backward in
time to include, first, the Socialist Education Movement, then the Great
Leap Forward and the formation of communes, and finally the wholesale
creation of higher-stage cooperatives in the countryside as well as the
headlong merging of handcrafts and service establishments in the cities
during the middle fifties.
This revision of history finally settled on a post-Liberation turning point
for the revolution, a watershed between progress and decline, between
correct and "left" politics, somewhere in 1956. By denouncing all Mao's
subsequent initiatives, his critics avoided grappling in any concrete way
with the questions Mao raised so insistently after that date—questions
concerning the development and consolidation of China's new socialist
relations of production.* Since they rejected the relations themselves, since
they regarded communes, coops, even production teams as premature, they
found it easy to reject a Cultural Revolution designed to solidify these
innovations. "Ten lost years" needed no further analysis.

hinton thinks that the mass mobilizations, of which the cultural revolution was the culmination, failed, and he tried to explain why that might be. one thing that has been stressed throughout the book is the problem of ultraleft currents that would surface during mobilisations and usually mess things up by saying or doing really dogmatic things that tended to alienate people(and allow rightists to then take advantage and discredit the mass movement as a whole). he notes that mao seems to have been happy to encourage mobilisation against rightist forces, but never directed any popular movements against left deviations, either because he was unwilling or unable to do so. there is some more stuff here that is probably important (particularly about the development of a new bureaucracy among ccp officials and how that tended to stifle the mass movements) but i am still thinking about it and getting it clear in my brain so i will end this post here for now 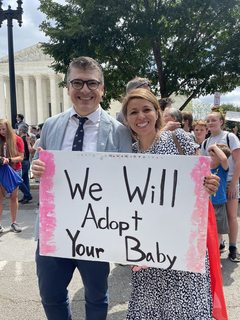 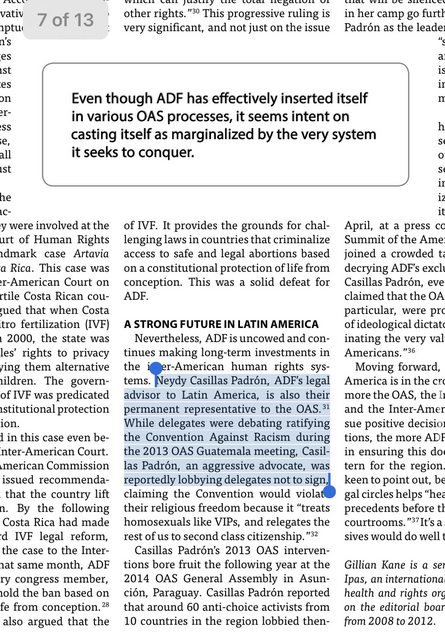 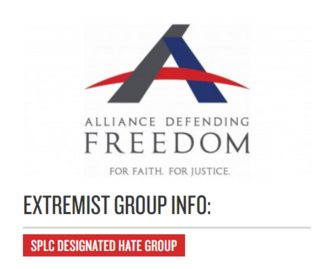 
Day 14 of CONAIE street actions in Ecuador. Existing government is bleating their refusal to all demands even as the crowds continue to grow. RC and Pachakutik appear unified to try and force new presidential and legislative elections (RC are the pro-Correa wing of UNES and the largest bloc in the national legislature). United $naKKKe$ is trying its best to enforce Monroe Doctrine against all international news coverage to protect Washington's shock-doctrine satrapy under Lasso.

We talk here sometimes about current street actions learning from ones in the recent past, and, given the direct lineage leading back from these indigenous-group-initiated actions against Lasso to the same groups' leadership in the anti-austerity actions in 2019 against fraud clod Moreno, this is a defining & necessary example.
Continue from this post in Ecuador | skip to most recent (June 26, 2022 22:24:29) by cars
cars posted in there should be a thread for just posting funny pics, (6222 posts)

tldr = "We Will Adopt Your Baby" people are literally Neo-Nazi Mexican compradors, employed by an imperialist hate group that's run by Washington lobbyists who use it to dictate policy to other countries

Find more stories in the article archives | Head to the forums