This subforum already has the perfect name, for now.

we must keep up with the times

This subforum already has the perfect name, for now.

jiroemon1897
YUNG JIRO AKA SHOWA STUNNA AKA
Post rating: +
What if I told you America itself is cracker ISIS, and always has been?
jiroemon1897 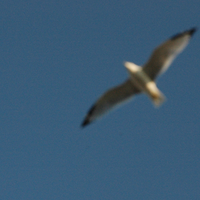 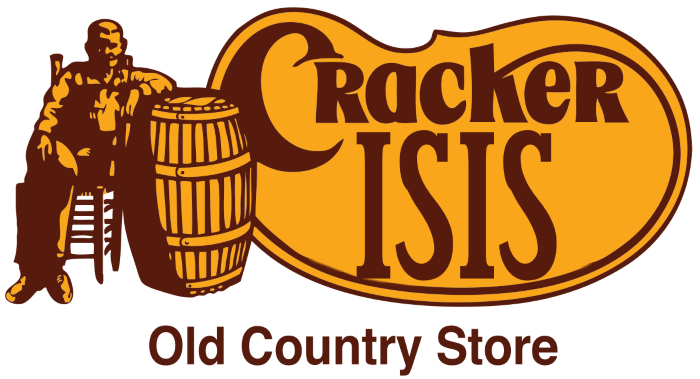 
A couple of years ago I listened to an interview with Karen Elliott House, a top CFR/Rand Corp/Dow Jones/WSJ type who wrote a book on Saudi Arabia. The book (published in 2013) seemed like it emerged from a recognition that the Saudi leadership had decayed into a gerontocracy, and the empire needed to restructure its satrap kingdom. The publisher's description notes one purpose of the book was to explore what Saudi Arabia's "longtime American protector can do to help shape the Saudi future." I don't think the book mentioned bonesaws. But during the interview she was asked "so you've worked as a journalist in Saudi Arabia for two decades... was it difficult to establish relationships with these Saudi royals, being a woman?" And she said, nah, in fact it was pretty easy because I grew up in East Texas

I'm on hold with my bank and this is the shit they are playing 😐😐 pic.twitter.com/fIobus2a38

The Chinese consulate in LA was targeted with vile xenophobia last night. The anarchists' message is clear: not only do they make enemies out of the Chinese Communist Party, but also any leftist willing to challenge Washington's destabilization efforts from the core of empire pic.twitter.com/IZz4VL0pzm 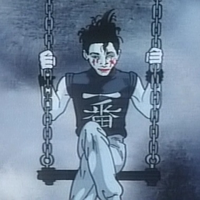 sovnarkoman
Post rating: ~
varoufakis and redkahina will save capitalism
rolaids

rolaids
Post rating: ~
Idgi, what does she think the end goal is here? Is she pro capitalist now?

I'm imagining fast forwarding to 2030 and Kahina is a mild mannered centrist, writing for Vox, working at a think tank. That nice Ms. Klein, the neighbors call. She serves on various committees, and wishes she had drowned
trakfactri

shriekingviolet
Post rating: ~
it's really fun being able to see the trot to neocon transformation happen in real time

Idgi, what does she think the end goal is here? Is she pro capitalist now?

she's a bourgeois heiress who larps as a communist revolutionary out of boredom; covid-19 shattered her fantasy and now she behaves as her class interests dictate

idk much about him but I read an account of a western journalist who went to Albania and was surprised that he agreed to meet in a public park without bodyguards, journo asked if he wasn't afraid of assassins and hoxha responded that he felt safe cause of armed citizens

trakfactri
Post rating: +
The top minds at the State Department have cracked open a big case.

shriekingviolet
Post rating: ~
It's all over folks, the State Department has mastered the unbeatable secret technique "I'm rubber and you're glue"
Acdtrux

Acdtrux
Post rating: ~
The original article has a lot of good quotes: https://www.whitehouse.gov/briefings-statements/chinese-communist-partys-ideology-global-ambitions/

Let us be clear, the Chinese Communist Party is a Marxist-Leninist organization. The Party General Secretary Xi Jinping sees himself as Josef Stalin’s successor. In fact, as the journalist and former Australian government official John Garnaut has noted, the Chinese Communist Party is the last “ruling communist party that never split with Stalin, with the partial exception of North Korea.” Yes, Stalin – the man whose brutal dictatorship and disastrous policies killed roughly 20 million Russians and others through famine, forced collectivization, executions, and labor camps. As interpreted and practiced by Lenin, Stalin, and Mao, communism is a totalitarian ideology.

These ideas sound remote and outdated to us. They are, after all, old ideas—they were born a century and a half ago in Europe. They were implemented a century ago by Russia, and then discarded 30 years ago as the most costly failed political experiment in history. But in China, these ideas remain as fundamental to the Chinese Communist Party as the Constitution and the Bill of Rights do to us as Americans.

lo
Post rating: +
i love the concept of the ccp as never having split with stalin
Flying_horse_in_saudi_arabia

Constantignoble
Post rating: +
communism, how passe. get your head out of the 19th century, you rubes.

to illustrate the folly of your ways, i will use 18th-century economic arguments and 17th-century philosophical tenets to defend the structure of capital, a concept rooted in the commerce of the city-states of 13th-century Italy,

shriekingviolet
Post rating: +
you know, we live in chaotic times, it's hard to keep up with the breakneck pace of constantly updating news mixed media, taxing on the brain to sift through all the noise figuring out what's real. everything changes too fast

but there's something strangely reassuring about stupid shit like this. it hearkens back to the simpler times of the bush years. the familiar solidity of pure straight bullshit, so divorced from reality it can't even properly qualify as a lie. i realize that i miss it, that easy uncomplicated certainty.
trakfactri

well you see, china is communist...

found my new copy and paste, sorry for the intellectual theft comrade


Sounds like SOMEONE needs to watch adam curtis' 2016 masterpiece 'hypernormalisation' 🙄


Sounds like SOMEONE needs to watch adam curtis' 2016 masterpiece 'hypernormalisation' 🙄

its hardly worth repeating, but between the syria and russia stuff that was insanely disappointing. good music videos though

Sounds like SOMEONE needs to watch adam curtis' 2016 masterpiece 'hypernormalisation' 🙄

招瑤
lies half the time
Post rating: ~
i thought dr. russianbotnik stole all of those
cars

north korea i wish you would please nuke us. just get it over with. https://t.co/j5GKAvJWIV