toutvabien
Post rating: ~
i got a retropie up and running so i'm trying shit like Rondo of Blood lately. and the very bad Ranma 1/2 rpg fan translation
cars

bought a ps2 and a modchip, now what do i play 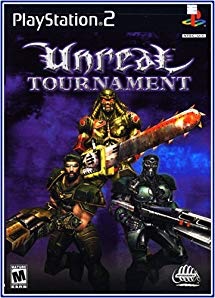 i got a retropie up and running so i'm trying shit like Rondo of Blood lately.


i have tried a couple of times to get into castlevanias and i guess i just dont 'get' it. like, they look and handle nice but i dont really understand what im meant to be doing and i get bored before i work it out

cars
UNUSUALY COOL
Post rating: +
The point of castlevania is to “get” tpaine posts.
Horselord

Horselord
take a shit on the floor
Post rating: ~
apparently now you can pirate on ps2 just with a preloaded memory card. some guy figured out they load a rom from them and went wild w it
Themselves

Themselves
Post rating: +++++
starting up a twitch channel based on telling the truth about the holodomor and jelqing
dimashq

as of today i'm 77 hours into skyrim, the first rpg i've ever played. i'm a big cat man who's at like 70 in two handed weapons. i have a bunch of spells that i never use 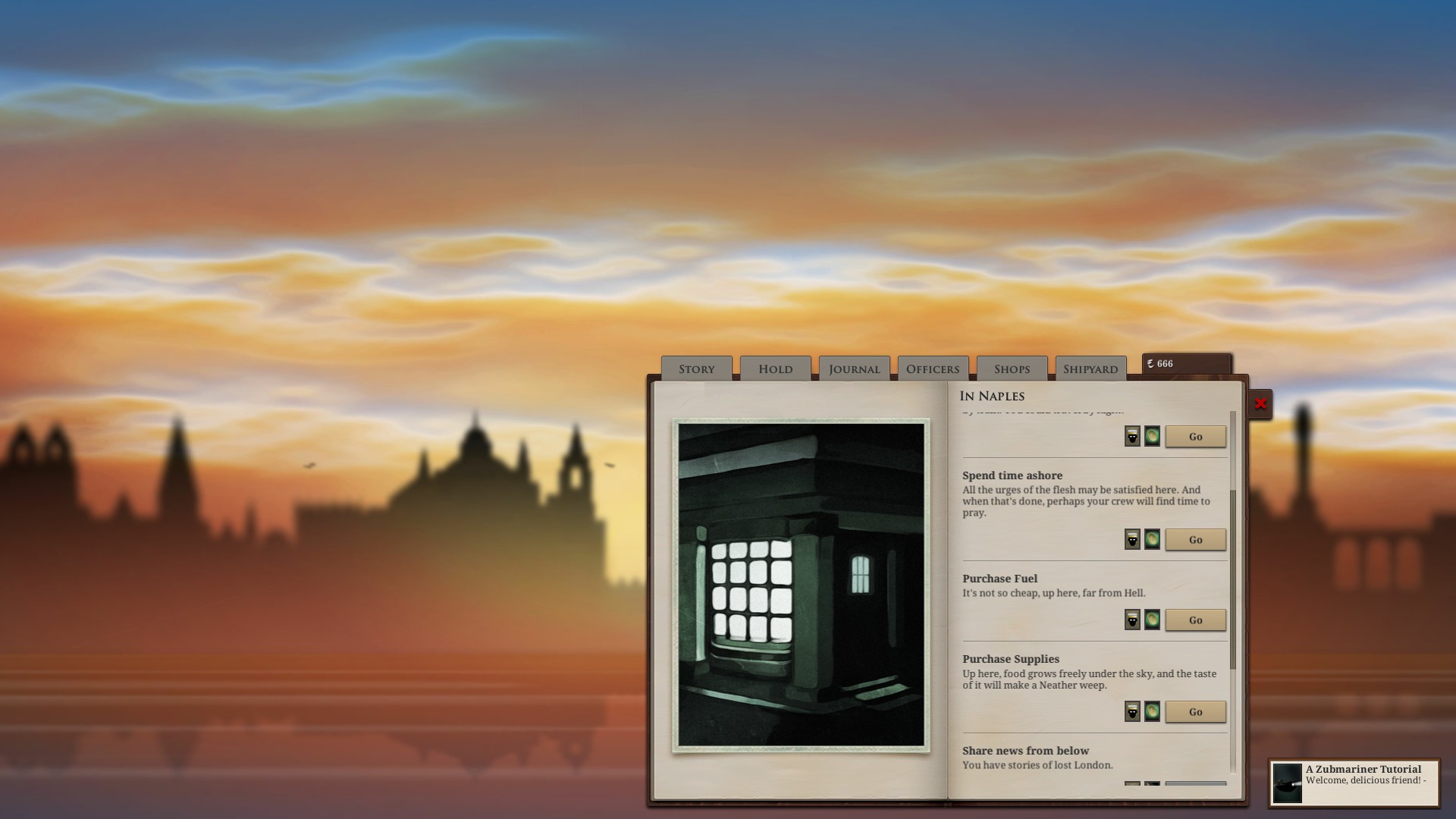 THe video games thread continues to be the most divisive thread on the forum.

Just according to keikaku.

Morrowind is better than Skyrim but Skyrim is good. Fallout 1, 2, 3 and 4 are good and also New Vegas and Tactics. The best video game of 1996 is Mechwarrior 2: Mercenaries. I invoke the normies of the south winds, and the north and the east, and begin my work upon these forums.

Themselves
Post rating: ~
when is the rHizZone LAN happening again?
cars

Themselves
Post rating: +
and i thought you were my true friends

Apparently Mozambique has signed peace accord between the government and the armed opposition party. And Baba Yetu was the chosen music for the ceremony! #civilization #civ4 #music #composergoal https://t.co/Ac9DBKinB6 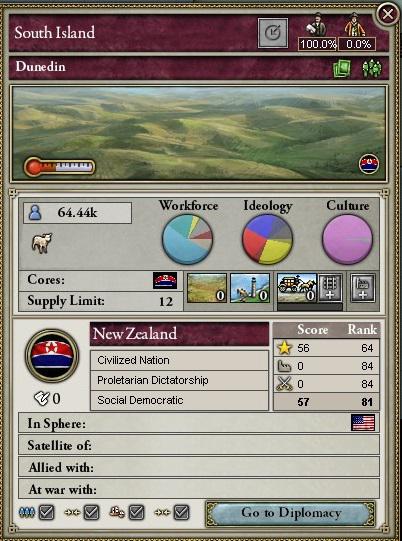 Themselves
Post rating: ~
if i knew how to play crusader kings id probably find that funny
Populares 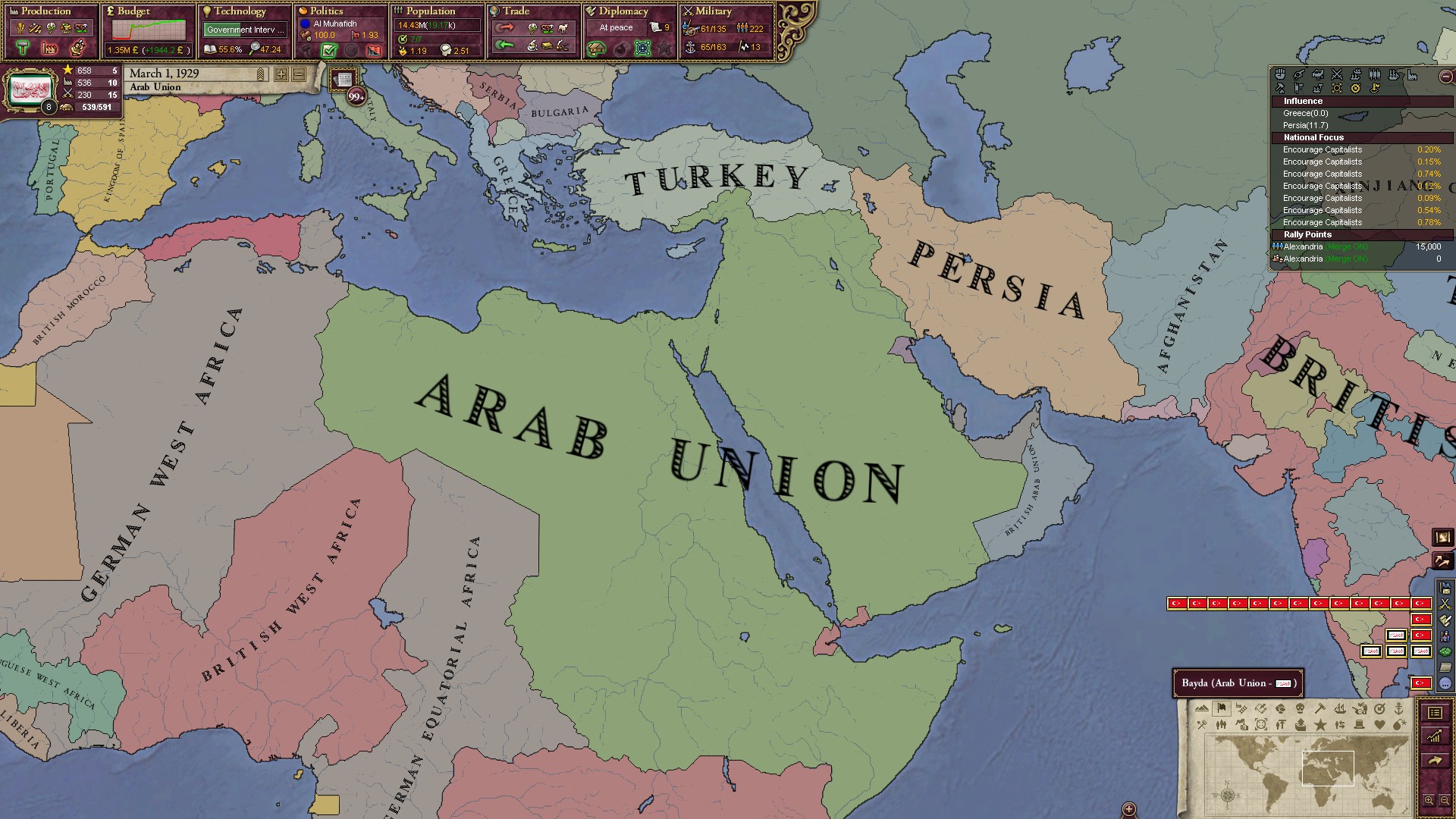 serafiym
Post rating: +
My friend set up a Morrowind multiplayer server and I enjoyed getting my athletics and acrobatics up to a point where I could fling myself around with a two-handed sword that was almost taller than i was, and also happened to be the most powerful in the game. all in my quest to stop my other friend, a mischevious orc, who was also collecting powerful items by just looking them up on the wikis.
Flying_horse_in_saudi_arabia

Flying_horse_in_saudi_arabia
Post rating: +
there is a new death stranding trailer which is just norman reedus taking a big piss. truly an exciting time for game's.
Synergy

Synergy
Post rating: ~
the liberal twitch streamer Destiny says he's going to do one final week of socialism debates before considering the ideology useless. he's debated with anarchists, trots and democratic socialists whom have all tripped over themselves since they can't point to any examples of post/present socialist states due to their ill-informed perspectives. as far as i know he hasn't debated a "tankie" yet so if anyone here is bored and feels like shouting out the rhizzone to a few thousand minds, now is your chance to make Stalin proud

and before you ask, i'm a terrible debater
kinch 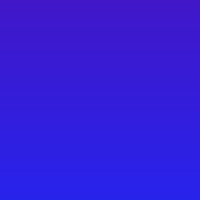 nearlyoctober
Post rating: +
i know i don't have any authority around these parts but if i find out any of you have debated destiny you're fucking banned
Flying_horse_in_saudi_arabia

Belphegor
Post rating: ~
I wish I had your idealism, synergy.
nearlyoctober

nearlyoctober
Post rating: +++++
recently i've made my way through a recently published book called programming boot sector games by oscar toledo g. he's accomplished some amazing feats such as coding pac-man, invaders, chess, a BASIC programming environment, and most recently an entire operating system in 512 bytes or less (really tiny!!!) of compiled intel 8086 code. practically all computers since the 1980s have an 8086 core within them (this is where the term "x86" finds its roots), so 99.9% of existing computers can run these programs. 512 bytes is the size of the space of code that all of our computers allot to a bootloader that is responsible for loading (boostrapping) your operating system. anyway the book has you reproduce and dissect these games/programs and it's pretty neat

oscar toledo g is a descendant of la familia toledo, a relatively unknown family/organization of engineers, researchers, and community educators out of oaxaca. over the past decades they've invented their own computers with their own secure and efficient operating system and corresponding suite of software (web browser, pdf reader/writer, C compiler, server software, epic video games for all you gamers, etc.).

much of our modern computing resources (at both software and hardware levels) go to displaying advertisements and enforcing DRM policies. and mining bitcoin and playing video games obviously. and of course intel and amd have placed backdoors into all computers so that the nsa/cia can do whatever they want with any computer around the world connected to the internet. anyway i'm a nerd so any moments of nationalist resistance to these kinds of things, however small or futile, are fascinating to see. here are some excerpts from the familia toledo website explaining the motivation for their labor (excuse the crappy translations):

In these years there is a mercantilist trend oriented to luxury items such as personal computers with huge boxes and with multicolored lights and power supplies that consume a lot of energy and generate noise. On the other hand, the Familia Toledo organization is committed to an austere future, where energy will be scarcer and undoubtedly more expensive. We have chosen to design systems in small spaces, which have zero heat waste and do not consume much energy and are even powered with batteries to greater mobility, and despite this, perform like those in the large boxes, and work at room temperature without noise or purring caused by fans.

Do we have support from the Mexican state? None. If the rulers knew what scientific research is, or had a base of accumulated knowledge to devote themselves to solving new problems, innovating and imagining, they would model the country and invent their future, and today it is impossible to say that is the case. Politicians have forgotten that their duty is to act, build and perform for all Mexicans. They have never made a living with science. They selfishly divert public decisions in favor of the private sector and join forces with the transnational monopolies that undermine national powers.

From an old story in Diidxaza about an abusive man and his naive neighbor, there is a lesson to be learned for those poor countries that ask for loans to become rich. It's a story that has a comical ending, much like the neoliberal obsessed with greed, which settles inequality, produces poverty, and encourages scientific ignorance. This predatory and speculative pseudoglobalization becomes more dependent on our country, by the simplistic recipe of privatizing profits and socializing losses. Even economists - with some exceptions - adopted this dogma, and they have tended to exclude technological change from their theoretical works or to treat it as a purely exogenous variable.

Flying_horse_in_saudi_arabia
Post rating: ~
yeah that's extremely rad and i never heard of it

i had no idea who this was but after a brief dig he seems like an absolute piece of human filth, and i don't think anyone should try to convince him of anything at all

with that said, here's my sincere take from years of experience: anyone planning to throw their time into jumping on a hidebound liberal's platform for "debate" should not delude themselves into thinking they'll be able to convince the host that water is wet. going in expecting to be met with "wow, i sure hadn't thought about it that way" is the behavior of a fool. in the best of cases, there are egos to defend and ideological commitments to uphold, and it's an idealist foible to believe that mere exposure to other ideas will make a dent when your opponent is motivated even by those minimal conditions. if their livelihood is likewise tied to the platform (i.e., like how destiny insists that all "debate" engagement be through his monetized stream), fucking forget about it

so then why would anyone even bother? the short answer is: most wouldn't, and this is to their credit -- if you know the game is rigged, then abstention is a natural and wise course.

however, none of what i've said should be taken to mean the endeavor is categorically barren. for example, years ago i spent probably most of a year going back and forth about marx with a blogger -- a socdem who's since gone full overt fash (catchphrase). i never swayed him, but i can still gauge that my efforts had a positive impact through people i've seen commenting on the discussion in other corners of the web -- people who described my contributions as helpful and clarifying, people who reached out to me with more questions, etc. i've had this happen enough times on enough platforms to have internalized that this is the real objective, the real movable element, in any sort of public debate. any gratification to be had down this route will be of a delayed, diffuse sort, but you're better off expecting none at all

anyone who wants to shoulder the burden of public debate needs to recognize that they're taking on the role of a performer; that means you've got to cheat out, project from the diaphragm, mug appropriately -- play to the strengths of your medium. play to the audience, but also be aware of who that audience is. probably don't go on tucker carlson.

oscar toledo g is a descendant of la familia toledo, a relatively unknown family/organization of engineers, researchers, and community educators out of oaxaca. over the past decades they've invented their own computers with their own secure and efficient operating system and corresponding suite of software (web browser, pdf reader/writer, C compiler, server software, epic video games for all you gamers, etc.).


wow, this is amazing. for any non-programmer people reading, maybe this is interesting, idk, but: all modern software is basically built on stacks and stacks of other software, and even the thing you think is an operating system is a huge stack of individual bits of software (that's why when you look at Task Manager in windows it shows a hundred things even when you're not doing anything). there are very few fully separate evolutionary branches of this sort of thing, since to really start from scratch you're literally dealing with a CPU that can only do the basic operations (copy a number from one part of memory to another, do arithmetic, compare two numbers, and ... that's practically it) and you have to build all of computing from there up. the free software movement helps a lot with this, which is the point, but the familia toledo's software doesn't even seem to rely on any of that, it's completely its own thing, which is wild.

serafiym
Post rating: ~
If someone ever does a debate with him, they're better off trying to humiliate him or come off as more charming/reasonable than Destiny to his audience, which I think would be easy. Every person he's debated except for one Vietnamese woman has been a "breadtube" type so it's just been a bunch of boring preachy nonsense about democratic socialism which isn't a very entertaining personality.
Flying_horse_in_saudi_arabia

If someone ever does a debate with him,