MarxUltor
Post rating: ~
For some reason this one (or three) appears to be escaping the notice of the western media. 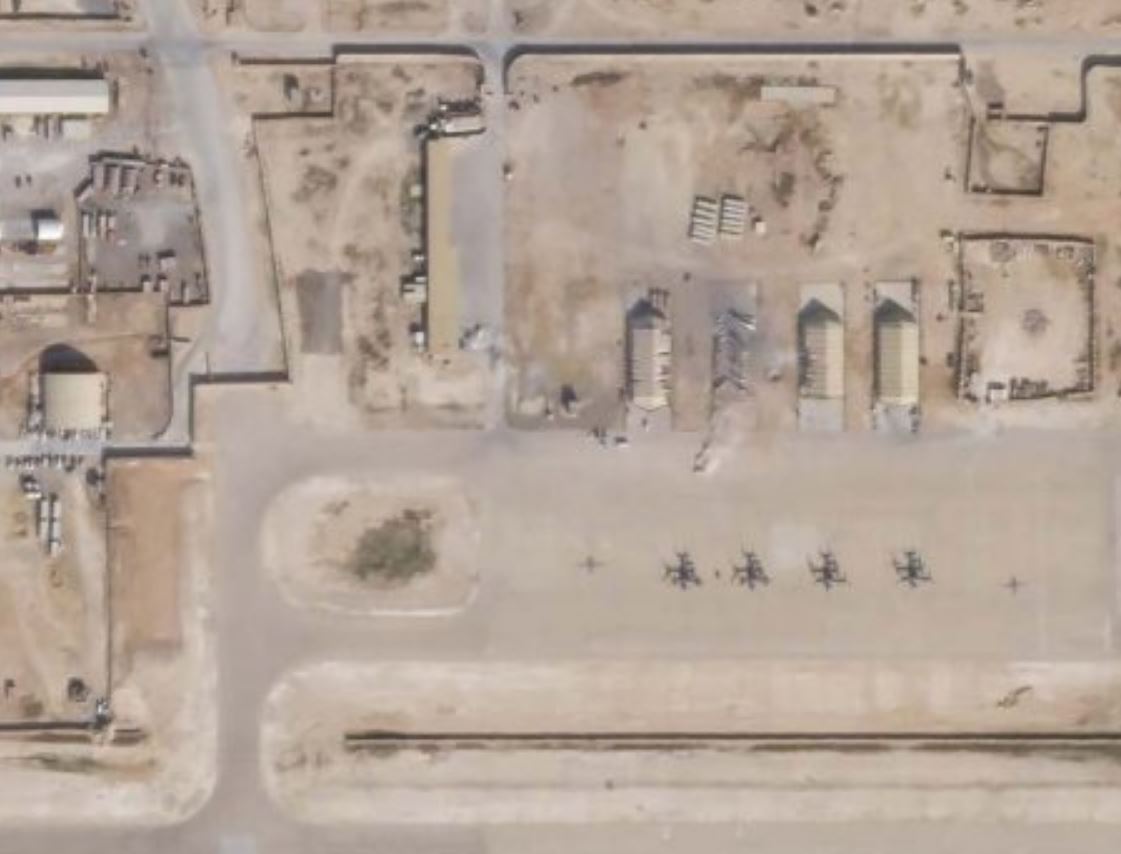 Also in this one I can see one 100% miss, but I think I also see one other miss in the dirt and up to 3 possible hits. Someone with (massively) better eyes or a better monitor have an opinion?

kinch
Post rating: ~
the strikes in the bottom picture are allegedly in the iraqi zone. don't know what to make of that.
Zoe

Zoe
Post rating: ~
It's difficult to distinguish between the grass and the rubble in this image, but I see 3 possible direct hits and 3 or 4 misses. Also it appears some of the missiles just clipped the sides of the hangars, not sure if this was deliberate or not. Relatively good accuracy nonetheless.

It's difficult to distinguish between the grass and the rubble in this image, but I see 3 possible direct hits and 3 or 4 misses. Also it appears some of the missiles just clipped the sides of the hangars, not sure if this was deliberate or not. Relatively good accuracy nonetheless.


Thanks. Bottom right was the obvious miss on pavement. Large dirt divot on the left was my other guess, I think there's dirt or scorching on that huge hangar. And the two central circled hangars were my guesses for side hits.

Not a bad outcome for a country whose UN imposed arms export embargo is supposed to end this year. Once Yemen, Syria, Korea, Venezuela can get their hands on The Real Good Shit the empire is gonna have some rough times. 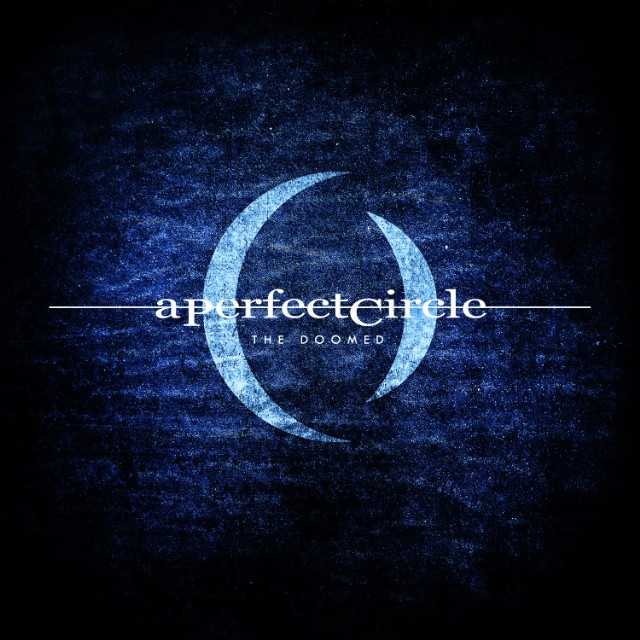 BREAKING: Three rockets fired at US embassy in Baghdad

dimashq
Post rating: +
Contrary to popular opinion at the moment, I think there's a light at the end of the tunnel here having the 2020's start off with a potentially massive reorientation of the Middle East towards anti-imperialist politics rather than all the absolute shit pushed through three layers of silly circus mirrors of proxy conflicts that we had to see the past 10 years. Americans being on the receiving end of their own consequences again rather than the far removed puppetmaster is pretty refreshing. imo.
Flying_horse_in_saudi_arabia

Flying_horse_in_saudi_arabia
Post rating: +
"Iran appears to be standing down" oh man waking up to that trump address was a real treat. he seemes even more dead inside than usual, having to spin an iranian missile strike into some kind of US victory. this is a great day comrades
RedMaistre

RedMaistre
Post rating: ~
There are some that are putting forth the line that it was all staged and this proves Iran is actually a vassal of the US.

USA had pre-knowledge of the "strike" and moved its personnel/equipment out of the area. 3 days earlier it was reported that US/NATO had re-located its troops in Iraq. The missiles likely hit empty facilities. pic.twitter.com/iop2WKtEf2

Part of such a view arises from thinking that only lots of dead American soldiers could effectively signal Iranian abilities and strategically outflank America. As if only flashy moves count.
招瑤

招瑤
lies half the time
Post rating: ~
and then you have liberals who seemingly wanted mass american casualties so as to justify the pro-war/anti-iran prejudices. iran's failure to live up to their terror-state expectations seems to be a signal of ineptitude and impotence in their eyes
karphead

karphead
Post rating: ~
i didnt catch it before now, but thats supposedly the base that the u.s. launched the drone strike from. v cool.
MarxUltor

MarxUltor
Post rating: +
It's also the base the president or whoever flies into when they go to Iraq, which makes the victory hailers' claims that there was no air defense there almost as comical as that air defense's performance in "battle" when given a 2 hour advance notice of incoming attack.
pogfan1996

pogfan1996
Post rating: ~
with the absolute cowardice and weakness the us imperial state is showing abroad, i wonder if we are going to have a flashback to the post-vietnam suppression of the american left. we have to expect a shift towards suppressing dissent directly (through sabotage and repression) rather than indirectly (profit sharing programs like medicare for all)
RedMaistre

RedMaistre
Post rating: ~
Looks the US is commuting to the narrative that Iran shot down that plan. It will be interesting to see how this is used for “cold” or “hot” continuation of American hostility.
https://www.google.com/amp/s/amp.usatoday.com/amp/4419263002
RedMaistre

RedMaistre
Post rating: ~
CNN is going with the angle that it was Iranian missle but the downing of the plane was an accident.
kamelred

招瑤
lies half the time
Post rating: ~
private imperial spy co. (not bellkngcat don't be silly) says they can confirm that its maybe likely the plane was mistakenly shot down by a missile, purported pictures of the crash on the internet appear to show parts of what might be a missile, , ,
招瑤

招瑤
lies half the time
Post rating: ~
the maybe missile might seem to be an old soviet design that ukraine operates but odds are the responsible party were either donbas sepratists or iranian nogoodniks. pagjng konspiracy thraed
kinch

The footage i've got from a source - the moment the missile hit the #Flight752. I can't verify the video yet! but please let me know if you find anything. I'm in contact with the person who send this video to see if I can get a version of video which has a meta data on it pic.twitter.com/HtesW5uecB

unconfirmed video. could always be MEK in tehran with the MANPAD
dimashq

dimashq
Post rating: ~
The only way this matters is if the US was directly implicated in it rather than indirectly at fault for starting this shit in the first place (assuming it even was shot down)
serafiym

serafiym
Post rating: ~
The ratfuck is beginning. Trudeau and Bellingcat are already doing some open-sourced journalism/limited hangout. I seriously doubt this was a radar-guided missile you'd see in a static air defense system considering the fact that all of those rely on codes you can discern between civilian and military. Probably infrared, meaning instead of looking at a screen, someone aimed this thing at the sky outside of an airport, aware of what they were targeting probably, and killed hundreds of people.
Flying_horse_in_saudi_arabia

Flying_horse_in_saudi_arabia
Post rating: ~
Wouldn't be too crazy to suggest Israel did it, would it?
kinch

kinch
Post rating: +
if america was behind it the pentagon and the media would have got their story straight from the get go, like with the limpet mine episode
kinch

Probably infrared, meaning instead of looking at a screen, someone aimed this thing at the sky outside of an airport, aware of what they were targeting probably, and killed hundreds of people.

dimashq
Post rating: ~
The real purpose is to keep off the headlines the fact that Amerikkka got directly attacked and had to back down which is completely without precedent.
Flying_horse_in_saudi_arabia

Flying_horse_in_saudi_arabia
Post rating: +
This finger pointing was inevitable the moment a plane came down under those circumstances but whoever is directing the propaganda campaign around this needs to be rounded up and fucking shot
dimashq

This is pasted on NYT front page. Who is filming this and why? They clearly knew it was going to happen? No way in hell you catch something like that on video by chance.
drwhat

drwhat
mt.real
Post rating: +
just saying:
- there have been multiple similar mechanical failure crashes in the past of the 737-800 (as recently as 2016, in Russia)
- Boeing is a known fuckup
- it was almost immediately after takeoff, which is the most common time for catastrophic mechanical failure
- there's been at least one other immediate crash after takeoff in the past ten years at that airport
- identifying commercial aircraft is extremely easy for military radar installations, the airport is in a known location, the flight path was standard
- the missile attack on the US bases was at 1:30am (in Iraq - Arabian Standard Time, +3), more than 5 hours before the plane crash at about 6:30am (Iran Standard Time, +3.5)

drwhat
mt.real
Post rating: ~
i wish i had my own Five Guys system where i could share "secret intel" with them and have us all cite each other as proof of anything
tears

tears
Post rating: +
anyone got any blurry images with little colored circles on them?
Flying_horse_in_saudi_arabia

anyone got any blurry images with little colored circles on them? 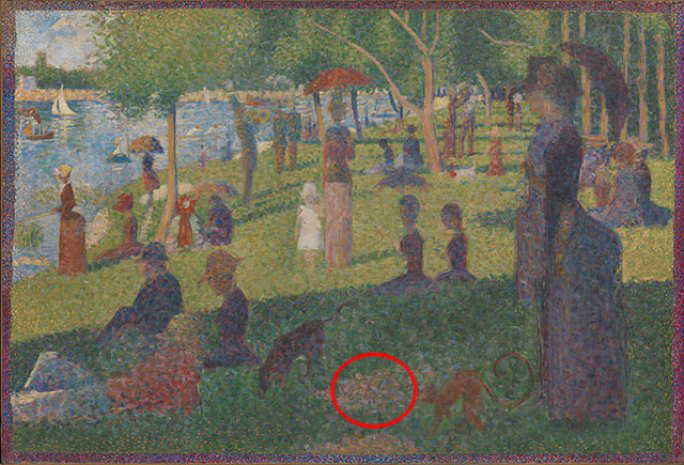 in the red circle above, you can clearly see the debris field left by the missle damage\

someone aimed this thing at the sky outside of an airport, aware of what they were targeting probably, and killed hundreds of people.

The real purpose is to keep off the headlines the fact that Amerikkka got directly attacked and had to back down which is completely without precedent.

anyone got any blurry images with little colored circles on them?

in the red circle above, you can clearly see the debris field left by the missle damage\ 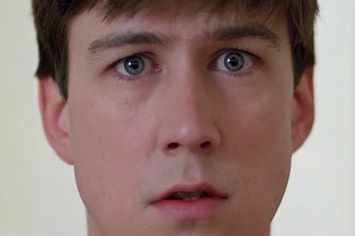