parabolart
Post rating: ~
Scientists Accidentally Discover Efficient Process to Turn CO2 Into Ethanol
The process is cheap, efficient, and scalable, meaning it could soon be used to remove large amounts of CO2 from the atmosphere. 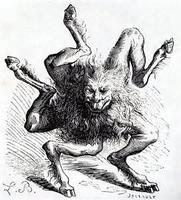 AFARTHEAD
Post rating: ~
puking after drinking too much beer too fast

it's a small thing, but it is a nuance to first-world society
[account deactivated]
AFARTHEAD

AFARTHEAD posted:
too much beer too fast

as if such a thing were possible.


life sucks when you're small

This hackathon is being run in the two days prior to The Second International Congress on Love and Sex with Robots - and will unite developers, designers, psychologists and more in building prototype hardware, interfaces and apps.

The aim of the 24 hour hackathon is to explore and innovate in the area of sex tech, working on the themes of intimacy, companionship and sexuality, as well as the challenges of hardware, interfaces and apps. 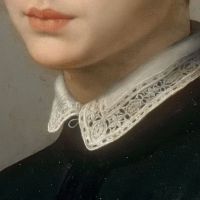 le_nelson_mandela_face
"Jpg." - Hank Hill
Post rating: ~
i saw what you posted, says the drunk man, and now you're gonna get what's coming to you
Synergy

once the world goes all waterworld on us.

i look forward to joining the rhizzone community raft, where we trade rare stalin memes for basic food supplies

also, can't wait to cycle on a stationary bike to power my computer


rare footage of my posting rig:

misanthropic_rage
Post rating: +
i'm actually disturbed at how little i would miss.
swirlsofhistory

i saw what you posted, swirls. i'm alerting urbanfail and swampman and you're going to be pmed and nicely asked to refrain from making sex posts.

getfiscal
Mike Nelson here.
Post rating: +
OP: i actually talk about this question a lot on my blog. basically i think i won't miss anything because i'll be spending all my time eating undercooked meat and doing crossfit routines. well maybe i'd miss Under Armor clothes.
le_nelson_mandela_face

le_nelson_mandela_face
"Jpg." - Hank Hill
Post rating: +
the thing i will miss most are tpaine posts. some say deep beneath the waters of what was once Gator Swamp, FL, you can still hear the ghostly debunking of rap music
drwhat

drwhat
mt.real
Post rating: +
i can only come up with "the option of not dedicating every bit of my energy to subsistence farming", but i might not miss that tbh
cars

cars
UNUSUALY COOL
Post rating: ~
im going to miss the macarena. but don't you worry about her boyfriend, hes a boy whose name is victorino
Meursault

Meursault
Post rating: +
Personally I've always been comforted by the certainty of my immediate death in the case of any kind of crisis or collapse
Synergy

I'm conditionally in RW's camp here. As FooW points out, we have huge, in-region active heat and moisture sources *now*, in the form of the warm Atlantic water intruding into the Barents and elsewhere on the Atlantic side. This drastically reduces, perhaps even eliminates the the need for imported heat from lower latitudes required to disrupt Arctic weather.

RW is illustrating that we are seeing what in the past would be the expected outcome of an SSW - high-latitude storms, cold displacement, excess heat and moisture north of 65 degrees - but not the corresponding changes in stratospheric circulation.

*When* we have an SSW, which quite likely will happen later this season, we'll get both the effect of the in-region heat, and *more* heat than is currently being imported as a side effect of that event.

The underlying key point I think we need to keep in mind, and which is critical in supporting the events we see unfolding, is the net increases in system enthalpy that have taken place. There is a huge amount of additional heat, actively seeking colder places to go, and not finding them; at least not fast enough that regional temperatures can approach anything like our average baseline.

The prompt problem right now isn't GHG forcing or heat exchange, its the sheer volume of heat in the atmosphere and ocean. It's the thermal equivalent of flood water which has swamped the region. There is just too much of it for the drainage to handle. It has just stacked up waiting its turn to move elsewhere, in some places creating the ludicrous situation of forcing the "drainage" to flow backwards - 250K of sea ice melt/compaction in mid November.

The pot - our climate - is now metaphorically coming to a boil. I suspect signals which we previously were able to use to make fairly skillful short to mid-term predictions are going to become increasingly unreliable as more chaos enters the system. Long term, predictions of things like state change in climate (e.g. ice free arctic) have now become much more solid.

this site doesn't like special characters in url encoding, i ran into this on the thread for my front page article. here's a preview

parabolart
Post rating: +
What's more depressing than the statistics are the dejected digital whimpers in the comments

Enough is enough. Save this pristine area from humans.


Save all Arctic life. WE need to protect every corner of Mother Earth!


It is imperative that governments save the seas. Along with Global Warming, allowing drillers means millions of wildlife will become endangered due to man's greed. Please don't allow this to happen to the wildife of the world! 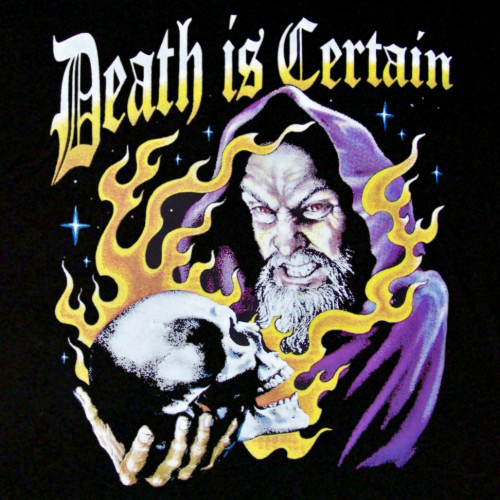 im not that worried because a planned economy and the end of imperialism will free up untold productive forces to rapidly reverse climate change and/or manage the ill effects of climate change completely. if a tiny ass island with hardly any natural resources or access to the capitalist market can successfully transition off of oil in less than ten years and the only consequences are a slight bump in the death rate thats not even comparable to, for instance, the deaths caused yearly from lack of health insurance in the most stupidly rich country in the world, then theres really no limit to what can be accomplished. like, sea levels are rising? oh no. if only we could trivially resettle millions of refugees, if only there were another country that basically rebuilt its housing stock and infrastructure in the ten years following a genocidal war aimed at its total destruction,

The tiny island is Cuba and the place that rebuilt itself is the DPRK, right?