A tv series set in a reality where the nazis won. Its just a documentary about real life, now


People have asked me what I think a nazi run US would look like. I just tell them to look around, than they get pissy.

cars
UNUSUALY COOL
Post rating: +
*gestures at Nazis sliding straight through the walls of the White House* More like operation nocli-*you can't hear me because all the U.S. presidents are Heiling Hitler together*
toutvabien

swampman
Dont Mess With Sucess
Post rating: +
Idea for an episode of black mirror: It is the near future. Our protagonist name is Fran van Sisco. That's all i got so far.
Cuntessa_Markievicz

Cuntessa_Markievicz
sOmEwHeRe OvEr ThE rAiNbOw
Post rating: +
a 3 part show which features me trying various different ways of dealing with a yeast infection which ends in making a sourdough bread from the yeast in my vagina
colddays

colddays
Post rating: +
Watching the daily comings and goings of an airport from an aerial perspective thanks to quadcopter camera technology.
swampman

Parenti
Post rating: +
A series about Burlington, VT when Mike Parenti, Bernie Sanders, and Murray Bookchin all lived there and the misadventures they got up to with each other.
Populares

A series about Burlington, VT when Mike Parenti, Bernie Sanders, and Murray Bookchin all lived there and the misadventures they got up to with each other.

me having sex w a lady


The mockumentary format needs a rest

MarxUltor
Post rating: +
Troops making dramatic homecomings from whatever war of aggression except its just the ones without kids or friends
Populares


A good idea but bring back the kids as suicide bombers.

swampman
Dont Mess With Sucess
Post rating: ~
Idea for an episode of black mirror: Someone gets bonked on the head and forgets what poop is
[account deactivated]
Populares

tom morello wearing an IWW shirt and hat combo, crying while playing overly emotional bruce springsteen covers for ten hours straight, but his guitar is badly out of tune and he doesn't realize it


i think i'm the target demographic for this show

Cuntessa_Markievicz
sOmEwHeRe OvEr ThE rAiNbOw
Post rating: +
a disney princess that has period sex and makes very poorly conceptualised mentrual art while posting weird videos on instagram like that very american dating girlo i follow thats so fucking annoying and weirdly clinical with her approach to social media
damoj 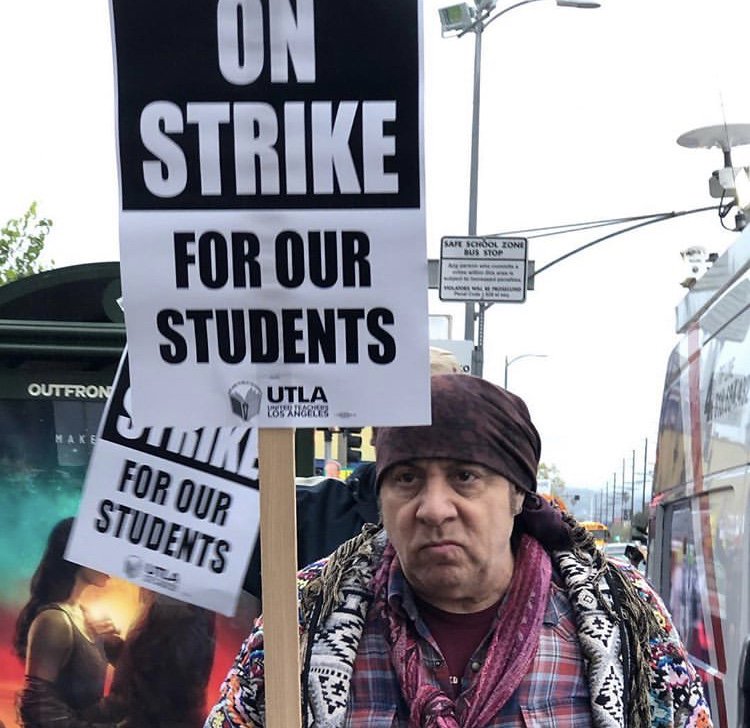 swampman
Dont Mess With Sucess
Post rating: +
A sitcom where two people sign a lease together, unaware that one is a compulsive hoarder and the other, a compulsive declutterer
Synergy

Commentator: Absolutely amazing, 74 consecutive years and counting! How do they do it?

*standing ovation of hooting and hollering*

Award Winner: Please everyone... I just... thank you so much... I just have a few words to say... thank you... *pulls out handkerchief to wipe away tears* ... I want to thank the white settlers of Amerikkka for making this possible. No please, sit down, this is too much... *a canon on stage shoots flags into the audience*.

Commentator: And who said empires don't last forever? *laughter and fart sounds heard in the background*

Commentator: Looks like another successful year for this all consuming death machine.
colddays

colddays
Post rating: ~
The comings and goings of La Guardia Airport from the perspective of an air traffic controller there on January 25, 2019
swampman

MarxUltor
Post rating: +
a reality show following john guido around as he declares himself the boss of various jobs and just starts trying to pretend like he's in charge now and acts like hes doing stuff and telling everyone what to do. supreme chancellor of venezuela, urologist, olympic athlete, soemthing awful forum moderator, NASA mission controller, sushi chef, grand dragon of tennessee, brexit negotiator,
swampman


He was one irl

swampman
Dont Mess With Sucess
Post rating: +
People talking about the "conspiracy theory" that Juan Guaido was a SomethingAwful mod for 6 years when we experienced him queueing up ~1.3 probations a day until he got moved to the TV forum and it went up to ~2.4
shriekingviolet

shriekingviolet
Post rating: +
The hardboiled detective picks his way through a stinking hovel on the outskirts of a favela, careful not to trip over the thicket of wires providing stolen power to an improvised gaming rig. With a grunt of effort he turns over the pasty white lump of flesh slumped dead in an incongruously luxurious gaming chair and examines the body: "Just like the all others. Same body type and atrophied posture, the same inexplicably smug look of self satisfaction, the same freakin' sweet dragon tattoo..."

Smash cut to Dr Josef Mengele and his secret cloning lab in the depths of the Brazilian jungle, creating an unstoppable army of computer janitors to dominate the world of Massively Multiplayer Online Gaming,
zhaoyao

zhaoyao
lies half the time
Post rating: +
is this the right place to discuss how the weather channel is p boss now. its not just weather, there's a show about tow truck crews rescuing turned over 18 wheelers in shitty blizzards, a forensics files-like show where weather conditions provide key clues for the who dun it, and even a show that does clickbaity top 25 worst (insert weather condition) disasters

its a distillation of every reason why i don't watch tv and its always on the tv in the break room at work, we can't change the channel or turn it off. they hardcoded it so folks wouldn't sit around watching tv when they supposed to be working thinking the weather channel is boring crap but times have changed. now the folks who used to get glued to the screen watching drag races and bloodsports are talking about el nino and how the european climate model predicts hurricanes more accurately than noaa
swampman

swampman
Dont Mess With Sucess
Post rating: +
"Bless this Mess" a reality show following someone who cures compulsive hoarders by indoctrinating them into a religious cult... instead
swampman

swampman
Dont Mess With Sucess
Post rating: +
A new version of Hoarders that is just episodes of MTV Cribs with different intertitles and overdubbed dialogue, regarding the severity of the compulsion to hoard in this case
psychicdriver

a reality show following john guido around as he declares himself the boss of various jobs and just starts trying to pretend like he's in charge now and acts like hes doing stuff and telling everyone what to do. supreme chancellor of venezuela, urologist, olympic athlete, soemthing awful forum moderator, NASA mission controller, sushi chef, grand dragon of tennessee, brexit negotiator,