Themselves
Post rating: ~
Well they don't block sites at Langley

Abby Martin, Chris Hedges, Lee Camp, and Oliver Stone are all having their works deleted by Google/YouTube. mostly for ties to RT, whether its their shows, interviews, whatever, but Oliver Stone seems to have only lost his anti-maidan documentary

shriekingviolet
Post rating: +++++
damb, the wily rus is so evil they can lie about thing AND get the bad result that would happen if thing were true, at the same time, somehow, very powerful technique!!

damb, the wily rus is so evil they can lie about thing AND get the bad result that would happen if thing were true, at the same time, somehow, very powerful technique!!

I remember the state of imperialist propaganda around Syria and Libya being intense but what is going on now feels like something else, a mutation of recent trends. The engines of “counter misinformation” spun up by the western media in the past 5 or so years finally let rampant against an external enemy. An online social media culture primed on outrage and aggression.

We’ve talked about the snopes style of debunking theories on here before, this move to headline something as false, then buried in the fine print admit it as true in different terms. It seems like there is a new one everyday, along with a crew ready to defend any level of myth or falsehood - even while admitting it as false - as a universal good if it supports their side.

Another example I saw when browsing twitter the other day. The top set of links:
Keep scrolling down to read:
.

cars
UNUSUALY COOL
Post rating: +
tbh i find a few of the sources e.g. Ames and Levine are promoting, the ones that proclaim that Russia will be brought to the brink of total collapse by economic divestment, to be a little weird, in that they project those companies' divestment into the future indefinitely until that goal is reached, along the lines of sanctions on Cuba or other smaller states where there's much less overall profit to be made by global firms through reintegration.

These sources seem to think that Western companies will hold the line here once Ukraine gets replaced in Western news press headlines by other global & domestic issues for whatever reason, or that the state will require it of them. It seems more likely that when the headlines shift, and as soon as possible, Western companies will slowly and quietly reopen business in Russia with salutary neglect by the U.S. government, the UK government and the rest. The same Slava-Ukraini types promoted by these states as Important Voices now will complain about it to no avail beyond rhetorical acknowledgments. Too much money involved. To Ames and company's credit, they are balancing this by repeatedly pointing out that the EU is still pumping as much Gazprom product as they can.
tears

tears
Post rating: +
idgi russia has already been brought to the brink by the ghost of kiev, memes and high-speed low-friction intl battalion operators
babyhueypnewton

babyhueypnewton
Post rating: +
Ames and Levine were wrong and rather than self-reflect on what is flawed about their left realism they have doubled down on having been correct but Putin is so stupid no one could have rationally predicted his actions (that the problem is reduced to Putin's brain capacity is the first hint of where things went wrong). But this isn't good enough they have social media content to generate so they have to insist every day how stupid Putin is and how Russia is now doomed.

I never cared about them or that history podcast but I hoped when this all happened they would be worth checking out for information given there's not much choice. To be fair no one on social media is much better since all the "Marxists" with media followings today are also left realists who take "geopolitics" as the principle law of capitalism but Ames and Levine have let their egos cloud even that.
babyhueypnewton

babyhueypnewton
Post rating: +
If you haven't been following the reddit army in Ukraine that got blown up it is hilarious

cars
UNUSUALY COOL
Post rating: ~
Ames and Levine hate Putin as a personal thing that goes back to the 2000s on account of his government chasing their newspaper out of Russia at a time when people still read newspapers. It was sort of a measure of how absurd the Russians-in-the-White-House stuff got that they ended up on the wrong side of it as far as the U.S. press were concerned, when they probably could have made themselves millions of dollars by capitalizing on it and writing another book about the eXile, but even that position was probably mostly because McFaul and other arch-nemeses of theirs flipped early from running interference for the gutting of the former USSR to careers as Moscow bashers. I respect those guys to the degree that they know how to prosecute a grudge in an entertaining way.
karphead

i've been enjoying this person's posting in that sub, someone buy him an account here 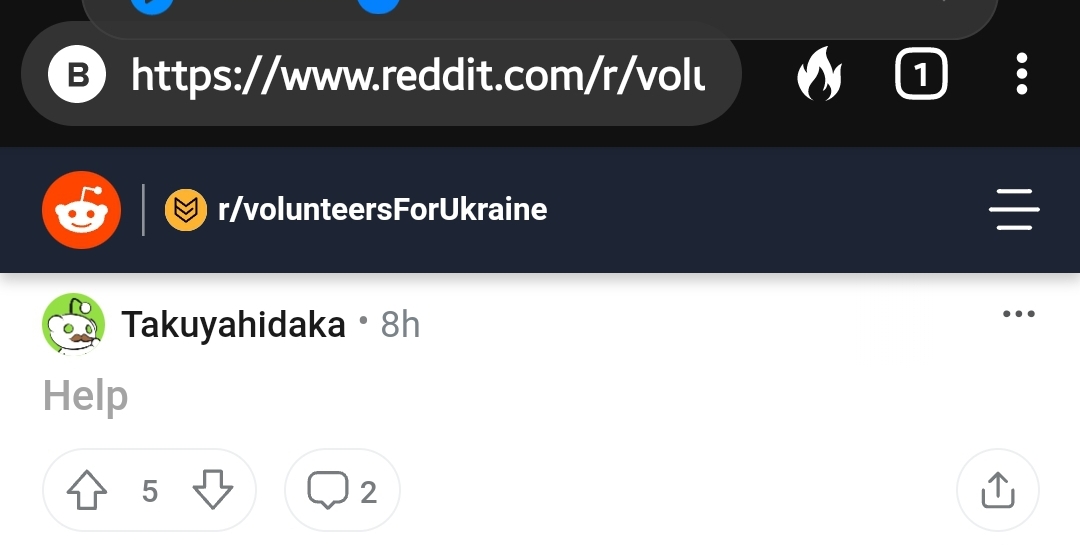 shriekingviolet
Post rating: +
Weird how every single left wing party in the Ukraine would for some mysterious reason be allies with Putin's notoriously left bashing nationalist government, what a strange country!
shriekingviolet

shriekingviolet
Post rating: +
personally, if I were to get invaded with a casus belli alleging "you're kind of acting like nazis," and I insisted that wasn't true, I would avoid banning all leftist opposition, but that's just me.
zhaoyao

zhaoyao
lies half the time
Post rating: +
not to mention hijacking all national tv news stations to 'combat misinformation' and present a unified approved narrative about the war

winebaby
bb bourgeoisie
Post rating: +
i'm starting to warm up to the probability of the "poland invades western ukraine as a peacekeeping mission" hypothetical
zhaoyao

It would be really interesting to watch Poland deconstruct their own national mythology of the Molotov-Ribbentrop pact by partitioning a neighboring country on live tv. This is also a once in a lifetime opportunity for Fidesz if Poland goes in, given that Trianon is Hungary’s own founding mythology but they’re stuck in an election season lol

cars
UNUSUALY COOL
Post rating: ~
I'm curious if any preliminary work has been done to theorize what's happening with global firms in Russia as a capital strike, and of the historical causes for it beyond just what's in the headlines right now...
cars

cars
UNUSUALY COOL
Post rating: +
I also wonder how many of these firms "no longer doing business in Russia" are just using creative structures to maintain lines of business or put them into a sort of non-official cold storage for revival later.

The Big Four pulling out / cutting ties with their Russian affiliates was big news in the business world, because they'll do business with pretty much anyone; really, they're gigantic collections of different firms bought out and haphazardly integrated under the same brand. That integration varies by country and is only to the degree that local conditions recommend. At least a couple of the Big Four have constantly translated their structure in, through and out of intentionally legally complex forms, such as the Swiss verein, to keep themselves in optimal position under similarly changing legal regimes and state policies. I'm sure that whatever e.g. PricewaterhouseCooper's Russian firm just became officially, it's at the very least lined up to become PwC again as soon as it's feasible for the global firm to reintegrate.

When one of those brands says it's "cutting ties" with its Russian firm, I start to wonder which ties are being maintained and how.

So far, I doubt the Biden administration and its NATO allies in Europe care as much about true divestment from the Russian market in this case as they do the publicity of showing growing collections of corporate logos gathering on the "right" side. That's an easy win for everyone involved, but real costs & benefits are another matter. For one thing, it seems Europe still desperately needs Russian fuel to flow westward, and that requires continuity of business. Despite what their P.R. people would have the world believe, there's no way the accounting / advisory / risk services firms just emptied their offices, hopped on planes and flew away. They're still there, at the very least as temporarily spun-off satellite firms, and probably with a lot of unofficial coordination and communication with their "former" partner firms that I doubt the bourgeois governments of the West will care to impede. These firms are, after all, the reigning experts in that exact area of law.
cars 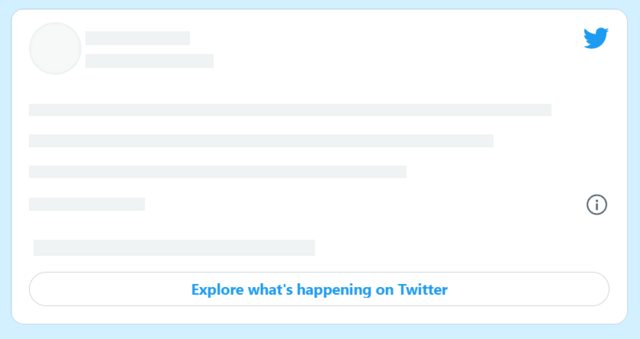 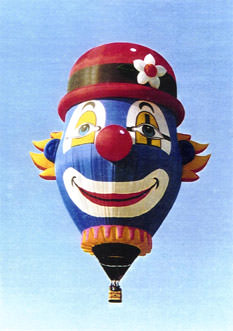 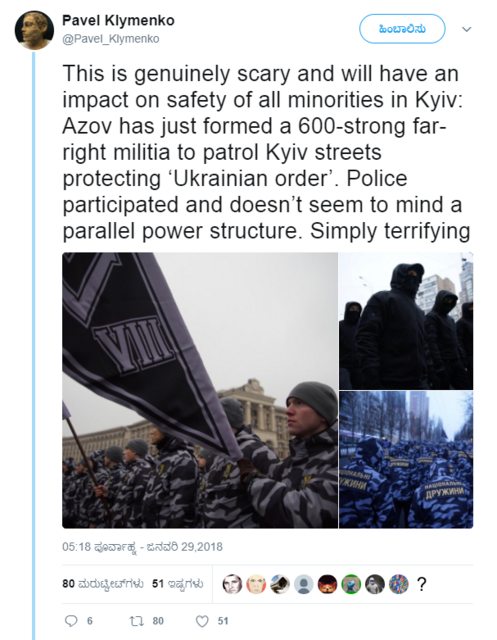 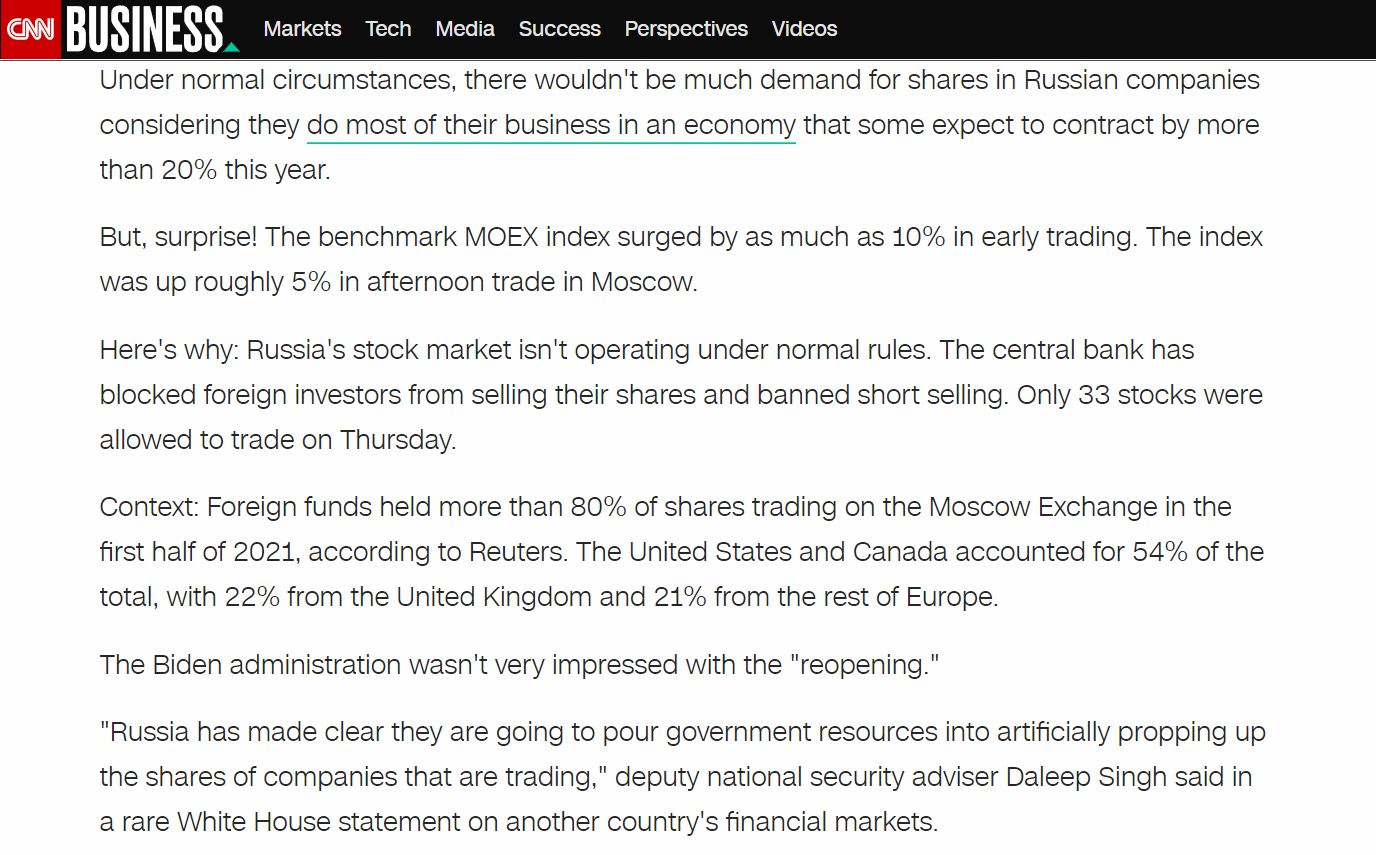