cars
UNUSUALY COOL
Post rating: +
Portland’s entire riot squad just resigned from their voluntary overtime positions as street thugs because one of them got charged with beating a reporter half to death, so, you know, maybe coordinate arson campaigns with your Oakland meetup comrades and meet in the middle around UC Davis
pogfan1996

karphead
Post rating: +
toyo drove me to the oakland airport in his aunts soon to be dead 4runner w/o AC and it felt like i was being hit in the face by a blast furnace, cali is doomed
Belphegor

toyo drove me to the oakland airport in his aunts soon to be dead 4runner w/o AC and it felt like i was being hit in the face by a blast furnace, cali is doomed

toyo drove me to the oakland airport in his aunts soon to be dead 4runner w/o AC and it felt like i was being hit in the face by a blast furnace, cali is doomed

3. under my fucking lathe

his aunts soon to be dead 4runner w/o AC

Oh huh a toyota. that does makes sense.

tears
Post rating: +
Amid a devastating heatwave, dozens of tourists wait in the oppressive temperatures to snap a selfie with the famous Las Vegas sign.
Populares 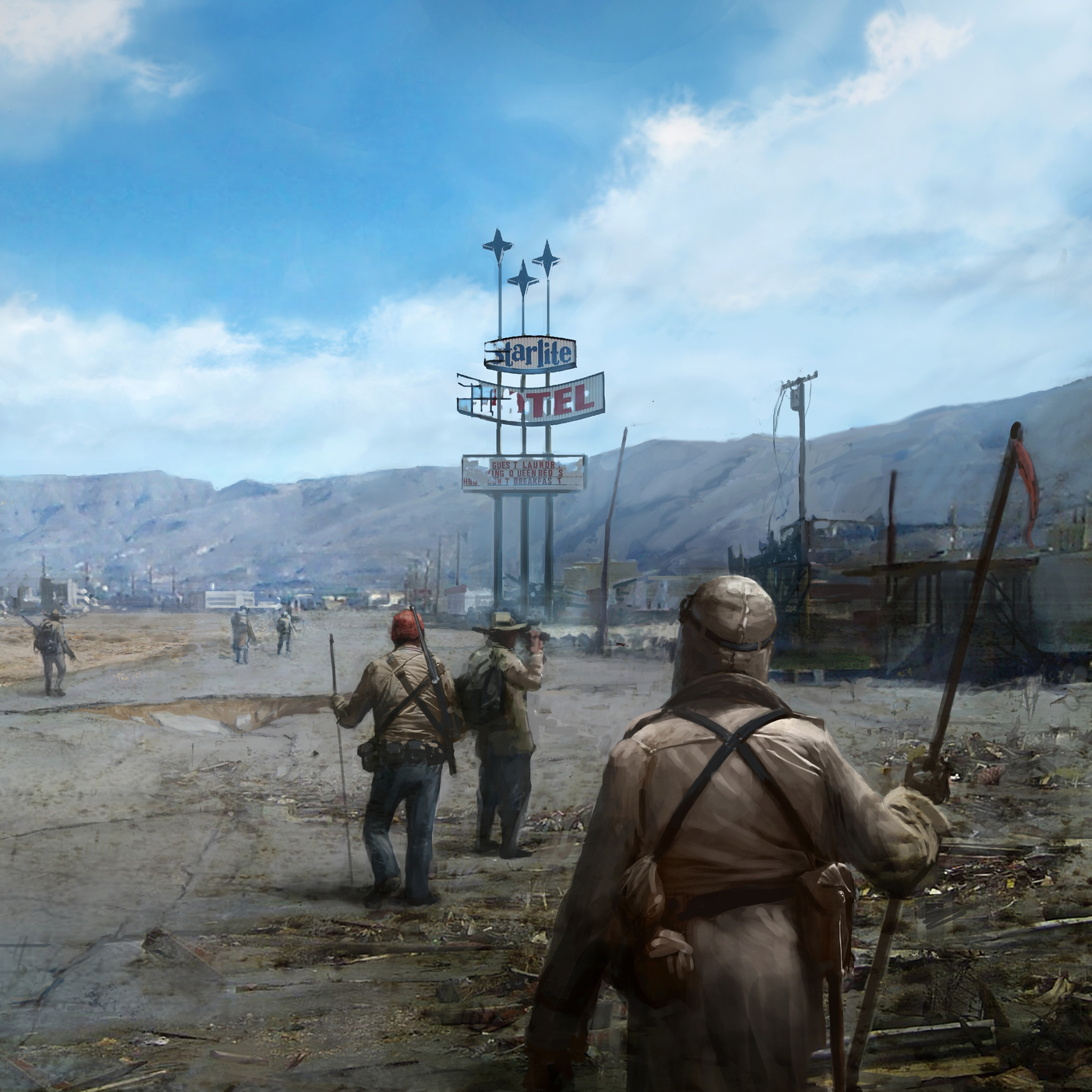 karphead
Post rating: ~
i took a screenshot of that one too

shriekingviolet
Post rating: +
we're in a week long record breaking heat wave 5 to 8 degrees hotter than the previous record set during the great depression dust bowl. the glue holding things together is melting away, not a metaphor, my home is literally falling apart
filler

filler
Post rating: ~
The street outside my house is buckling, the concrete under the asphalt pushing it's way through as it warps in the heat. A metaphor for the armed proletariat of the periphery pushing their way through the imperial core's defenses? Food for thought
shriekingviolet

shriekingviolet
Post rating: +
46 degrees in BC and glass panels are spontaneously exploding
tears 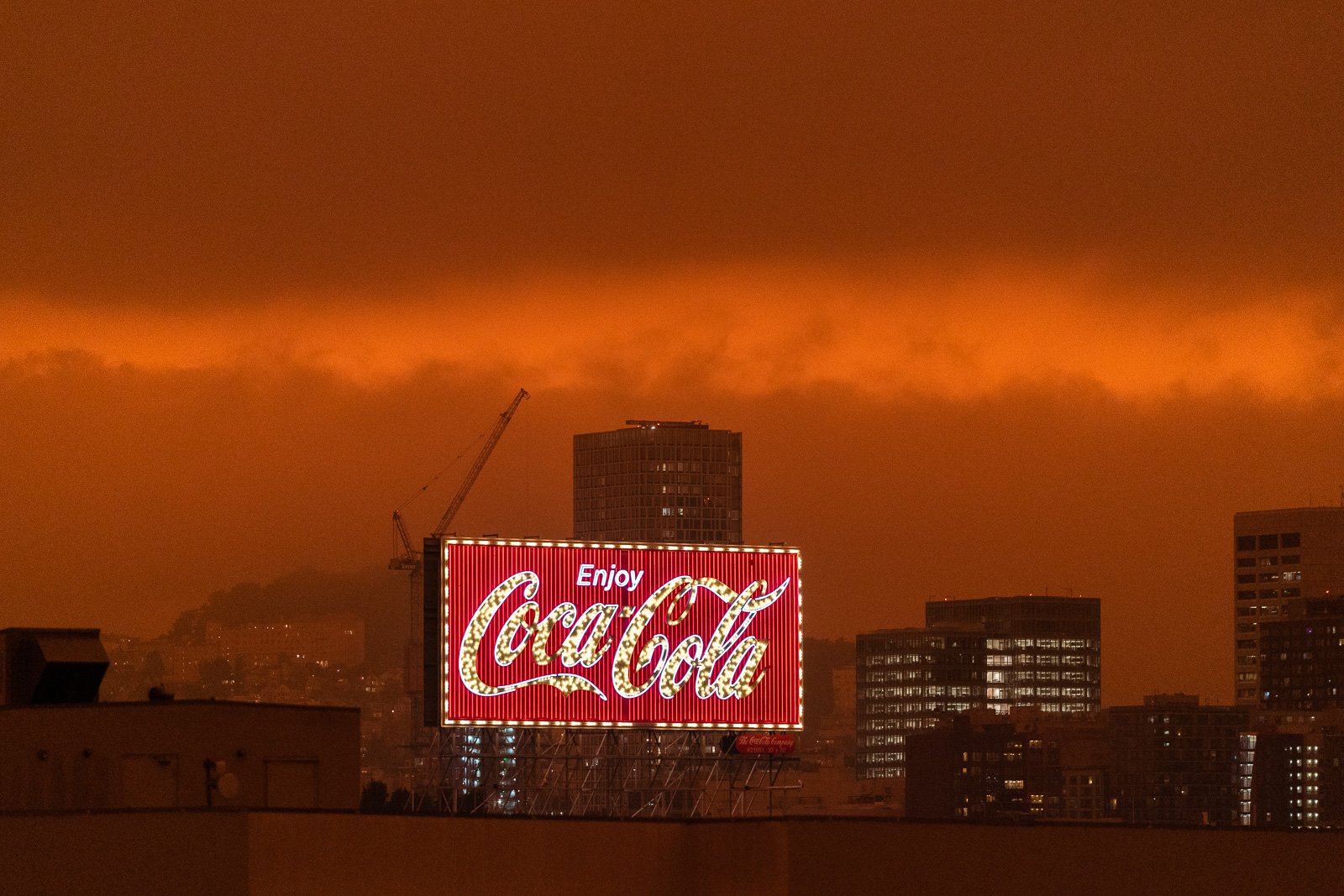 [picture of people sunbathing on boat]

literally hundreds of people heated to death in homes

[picture of children jumping in fountain]

this heat is killing lots of people

[picture of people on beach]
tears 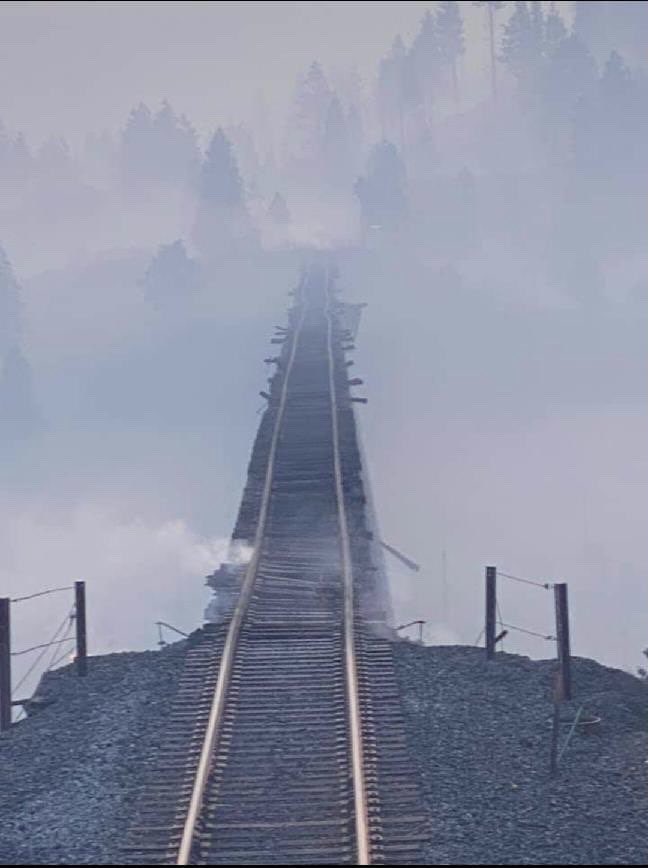 karphead
Post rating: ~
i'm in tacoma now, hit me up if u in the pnw karphead
Post rating: ~
also, hundreds of people are probably dead because of that PNW bubble
Synergy

Synergy
Post rating: ~
i kept seeing news articles referring to this heatwave as a once-in-a-lifetime event, something truly unique to behold, and yet i have this strange feeling we haven't seen the last of it, hmm...
karphead

karphead
Post rating: ~
oh yeh, im lmao at the florida disaster (that is also a once in a lifetime spectacle, nevermind they already evacuated another condo building nearby)
cars 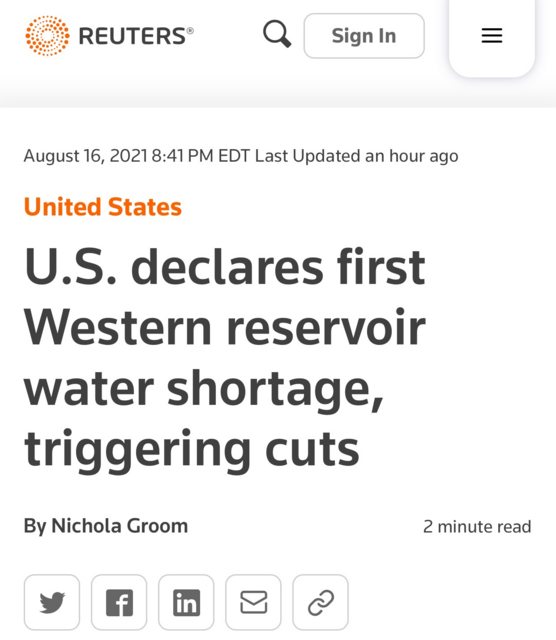 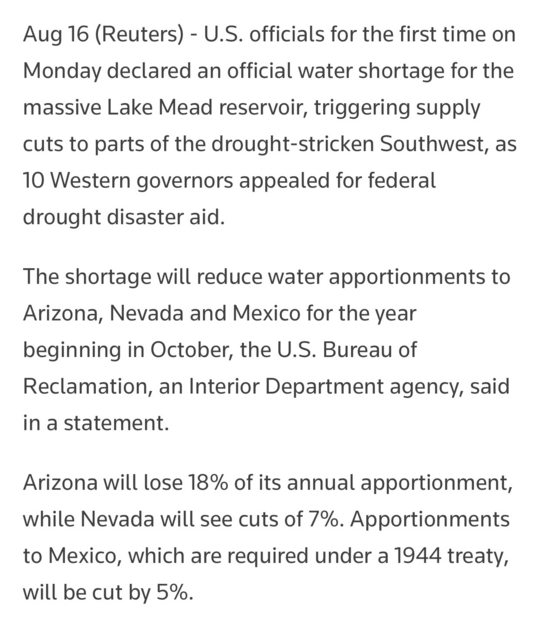 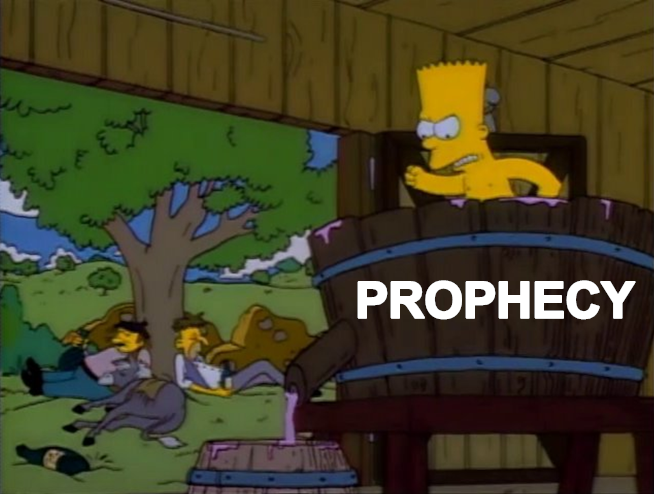 dimashq
Post rating: ~
Maybe that’s why those celebrities are running the “I don’t shower unless I sweat” campaign
cars 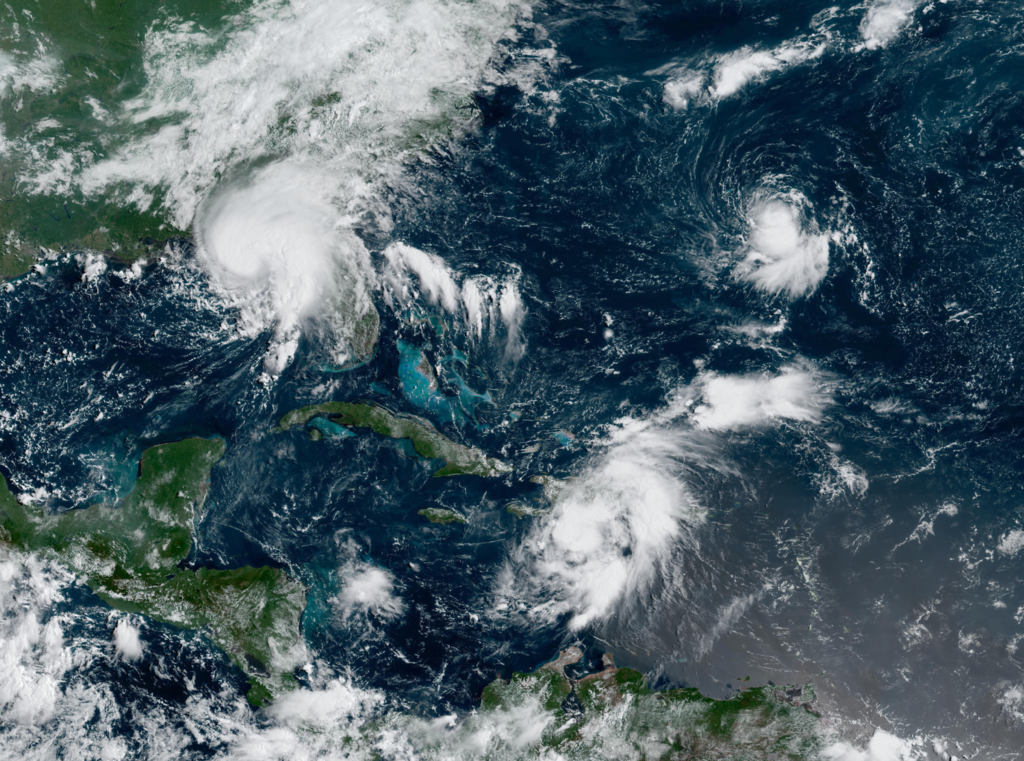 i've talked to some professional economists working for "green" think tanks and sometimes they honestly just straight up don't understand basic economics. like one guy told me that he thought we shouldn't discount bad things happening in the future because of climate change, as in we should value it as if it were happening today, so that almost anything we do to stop it is efficient. and the logic was that there was no reason to treat the earth of the future as less valuable than the earth of today.

but like no economist would treat it like there were no discount rate at all for all things, that wouldn't make sense. like there is a normal and fairly large discount rate for worrying about cancers that might afflict people ten years from now, because we are more worried about stuff happening today, and there are a lot of expectations built into the costs as well (we might cure that cancer or whatever, making the cost much lower). but when we worry about climate change, that's most of the cost, too, we are worried about new malarial deaths caused by hotter parts of africa and such. but why would we heavily discount current malarial deaths and then not discount at all additional climate change caused malarial deaths?

and he was like oh well maybe we shouldn't discount for bad things in general and i was like that's impossible. like if we treated our great-great-grandkids deaths from cancer as as worthwhile as our own possible impending deaths from cancer or something then we'd basically have to reorient our entire society around preventing our distant future relatives from dying from disease. but we have other priorities.

anyway this is all very obvious and straightforward and we discussed it and the guy then went on telling the same story over and over without even hinting that it was controversial. i hate policy hacks.

been thinking about this one recently. especially like, the wider point here about using insane & incompetent reasoning to treat every approach to climate change as efficient. because if you don't then you can't have bullshit like a "Green New Deal" that supports "green businesses"