Gotta see the Hoxha room for myself

turn off your monitor ;))

pogfan1996
Post rating: ~
the anti-revisionism was inside us all along
cars

in the bunker museum there's a room that was specially built for hoxha to use and they have copies of some of his books in albanian on the shelves and there's a phone with a little label that says like 'pick up the phone to hear enver hoxha' and you pick it up and there's a hoxha speech on the other end so it's like you're really there in socialist albania doing all the moves alongside your favourite small nation communist leader, enver hoxha

screen cap this and get dr what to post it on rhizzone dot text, imo, for The Epic Win. imo 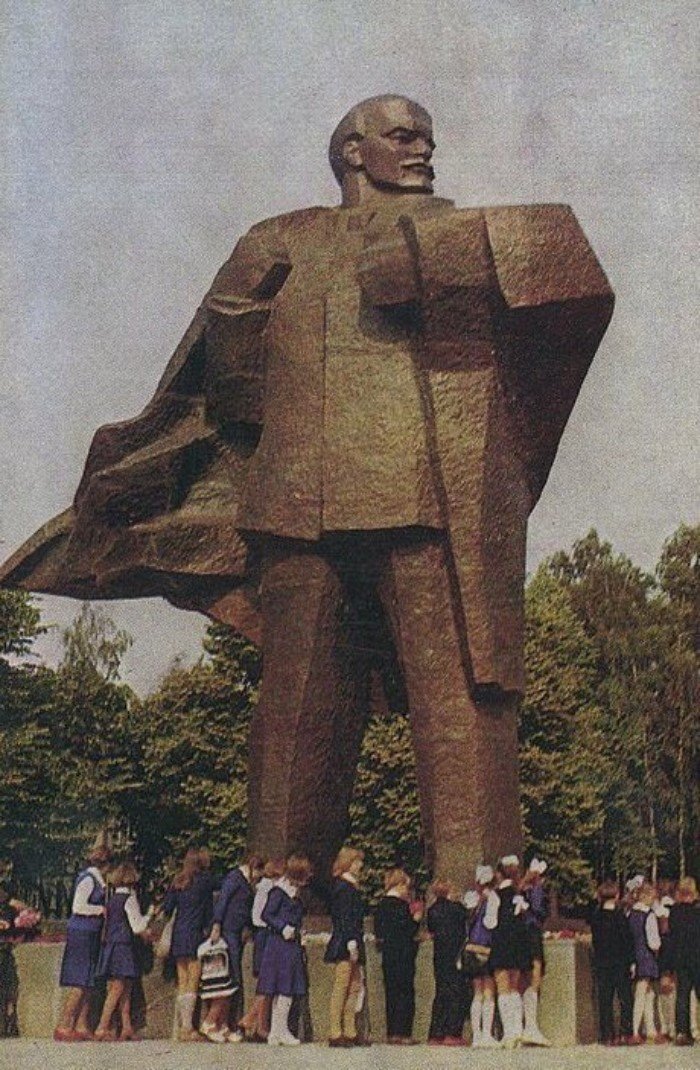 graphicalUSSRinterface
Post rating: ~
nothing but respect for MY troops