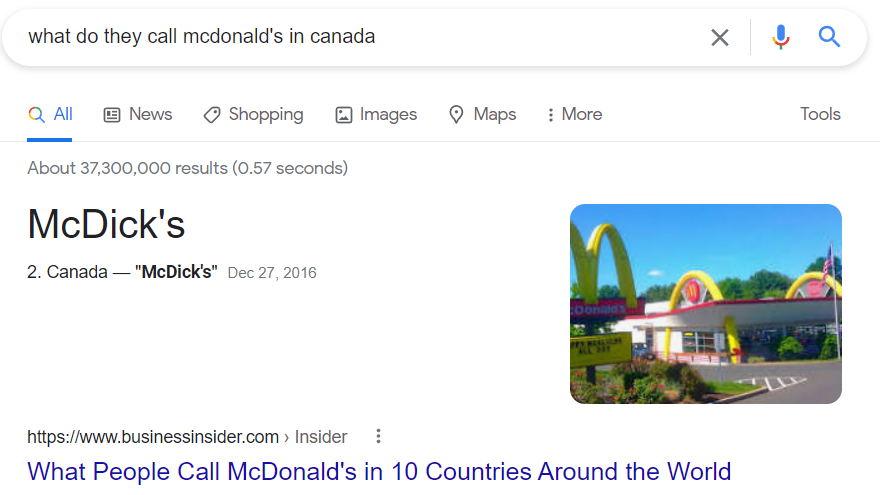 Red_Canadian
Post rating: ~
haha oh shit. i def do call it that, i think it's funny. dunno where i picked it up though
wheatdevil

wheatdevil
Post rating: +++++
Just as a little aside, part of the reason I truly detest Canada is that it's the ultimate liberal dream-state. Trudeau is, of course, a loathsome figure for a lot of reasons; but the main animus towards him is driven quite often by the Liberal (party's) strong desire to deny any sort of culpability or responsibility for total failures in governance. The right critique is of total nonsense like "lockdowns caused inflation and Trudeau personally made it happen" dipshit set, but some facets of this critique-- like the totally ineffective and hypocritical policies of hygiene theatre while mandating front-line workers to go get sick and die in droves, or, the slow death and collapse of the public health system are real and obvious symptoms of liberal rot.
Indigenous affairs, however, are the most disgusting and obvious feature of this decomposing style of governance-- take for example the bizarre spectacle surrounding the then-terminally-ill frontman Gord Downie in 2016 in his final concert:

Between songs, Downie acknowledged Prime Minister Justin Trudeau. He called on the prime minister to take action on behalf of Canada's Indigenous people, and then said he expected Trudeau would have plenty of time to do it.

"He's going to be looking good for about at least 12 more years. I don't know if they let you go beyond that. But he'll do it," Downie told concert-goers.

Trudeau could be seen in the audience, nodding and mouthing "thank you."

We are 6 years beyond this incredibly weird moment, and the main developments so far have been: discovering mass graves of children and finding new ways to justify why it was "inevitable" that the forced relocation and destruction of these cultures through the force of purposefully genocidal laws enforced by the RCMP would innocently and accidentally lead itself to unmarked cemeteries full of corpses-- it was simply a "tragic consequence" of the time! There are more than just children buried in the graves, so it actually must just be a misinterpretation (etc., etc.-- these are all real justifications by the KKKlanadian press); dumping thousands of gallons of fuel into the drinking water of the capital city of Nunavut (which, if this was Calgary or Toronto, would be an international sensation) and not even beginning to fix the problem for 6+ months; using lowest-bidder construction firms to solve crises on reserves that simply collect millions of dollars in public funds, do a piss-poor, slapdash job and then leave these communities worse off than before. These stories continue to mount every day because, in reality, Canada is still a genocidal project of land theft and murder permitted to continue domestically and internationally.

The wrapper on all of this is that most Canadians are pretty much still in agreement with the liberal mindset of Canada's role as a "peacekeeping" functionary when put into contrast with the US. This is, of course, totally bullshit cooked up in the minds of people dedicated to pretending that Canada's military isn't simply an enforcement racket for natural resource extraction at home and abroad. Canada hollows out and destroys countries like Haiti and central African republics with ecosystem-altering open-pit mining projects. There are 23,078 federal sites listed in the FCSI maintained by the Treasury Board of Canada Secretariat, including 5,337 active contaminated sites and 2,355 suspected sites domestically, and uncountable others internationally, to which the policy of the Canadian government is a "polluter-pays" system where corporations are typically fined-- but of course, collecting on these breaches is extremely difficult, "as such, responsibility and legislative authority over contaminated sites is primarily the jurisdiction of the provinces and territories" and often, penalties are not collected or cannot be enforced beyond typical "fines"-- or, more often than not, are passed directly onto the taxpayer to allay millions of dollars in actively dangerous sites where culpability is "too difficult" to determine. Yet, along with all of this, Canada is lining up to procure 88 F-35 jets which do not fly in sub-zero temperatures or inclement weather, but are somehow expected to "patrol" the arctic (despite the Inuit Circumpolar Council asking explicitly for demilitarization and neutrality in the arctic for years). This is not a serious position a government would take if there was public pushback, or a large outcry in the media, but for most Canadians, this is out-of-sight, out-of-mind in many ways. This is not a peacekeeper nation, this is an extractivist branch of the US military funded by 30 million people.

Now, at least we can unwind and watch some good, old-fashioned Canadian Hockey without any guilt or fear of a widespread system of abuse and coverups.
Oh fuck. Oh fuck no! No no no! How could this have happened!!