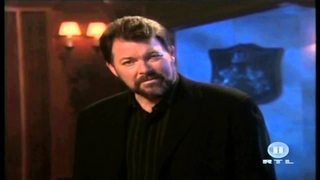 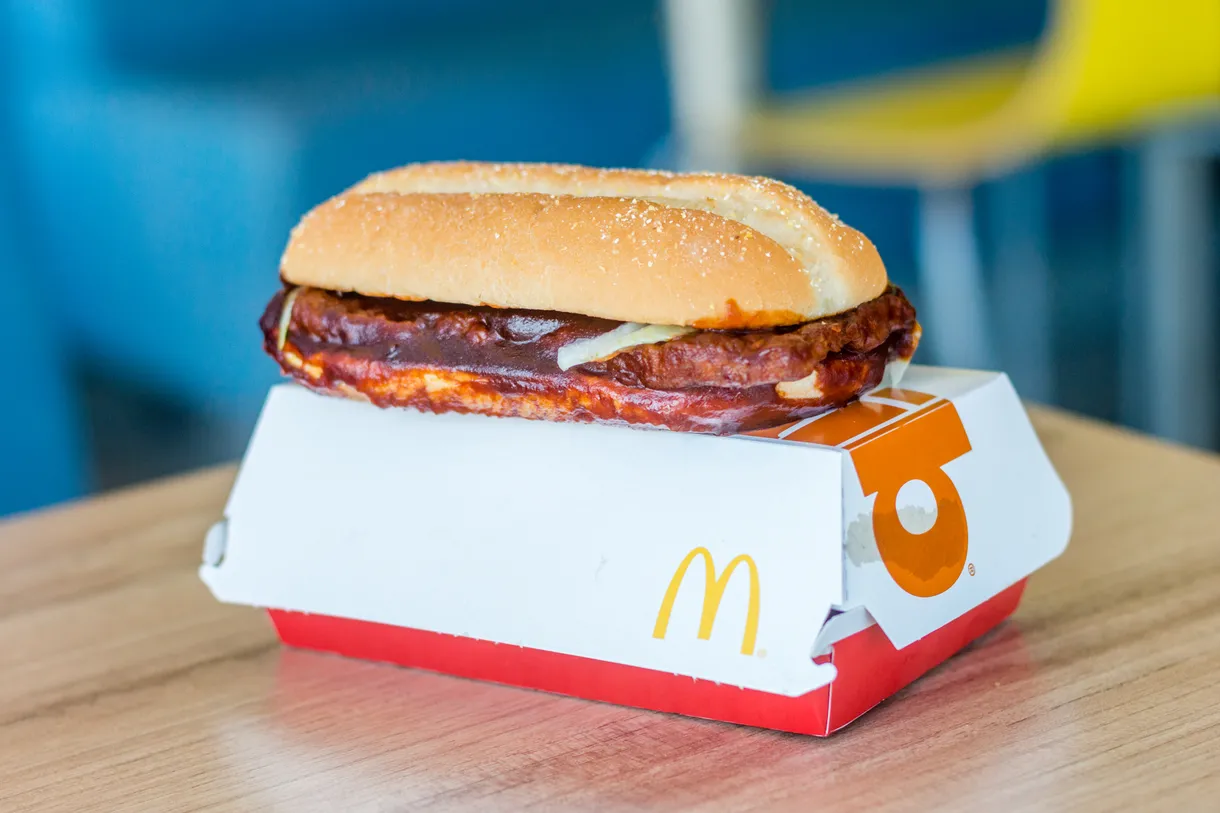 lo
Post rating: ~
i love the mcrib, i wish the mcrib could be my ringtone