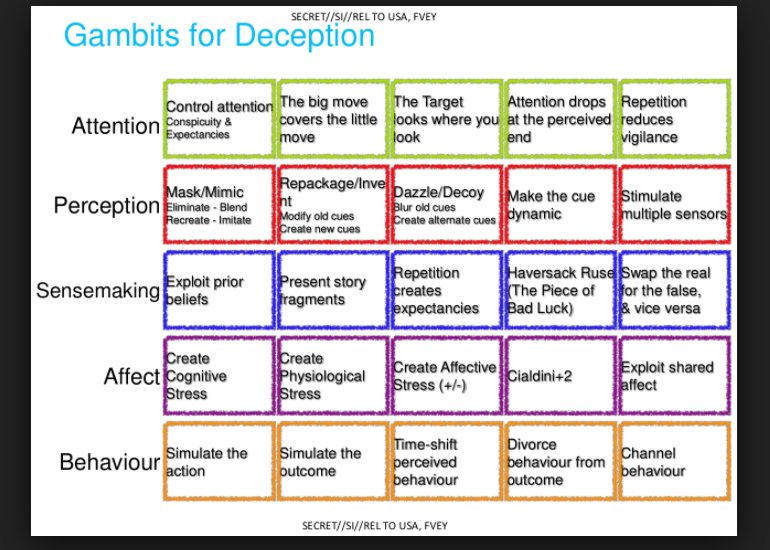 this image gives you everything... but at what cost
Belphegor

cars
UNUSUALY COOL
Post rating: +
I sighed as I drew my cialdini +2
招瑤

招瑤
100% disinformation
Post rating: ~
wow these are pretty good ideas. i will have to give them a try next time i need to deceive and manipulate people
lo

dimashq
Post rating: +
Weird ass libertarians all picture themselves as Frank Underwood climbing the ladder and think they can develop a sociopathic personality by reading some idiotic book like 24 steps to influencing people or something. It’s a really weird niche “self-improvement” genre called dark enlightenment or something I can’t remember, anyway
招瑤

招瑤
100% disinformation
Post rating: +
that post made a lot more sense the second time i read it and noticed you said libertarians not librarians
Parenti

Parenti
Post rating: ~
i remember reading this slide in the super big secret important snowden links and just being like, wow

Flying_horse_in_saudi_arabia
Post rating: +
its extremely cool that spys take this sort of est-lite stuff seriously and think it gives them super powers
karphead

karphead
Post rating: ~
you flash a cialdini +2 at me, I take it away from you, and stick it up your ass and pull the fucking trigger 'til it goes "click"
tears 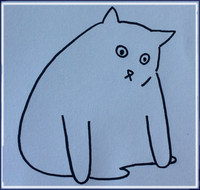 this image gives you everything... but at what cost
neckwattle 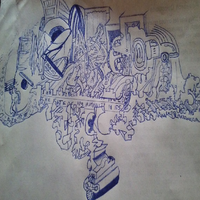 neckwattle
Post rating: ~
i cant see the image. must be secret or something
Bukku_Man

i cant see the image. must be secret or something

cars
UNUSUALY COOL
Post rating: ~
i clicked that link and it was retweets of #TheStorm? the purestrain pro-Trump people resting all their hopes(?) on the idea that Trump is broadcasting them coded messages in statements to the press, saying he's going to seize control of the country he already runs and arrest John Podesta as the kickoff for an upcoming military coup uhh *checks calendar* 9 months ago?
slipdisco 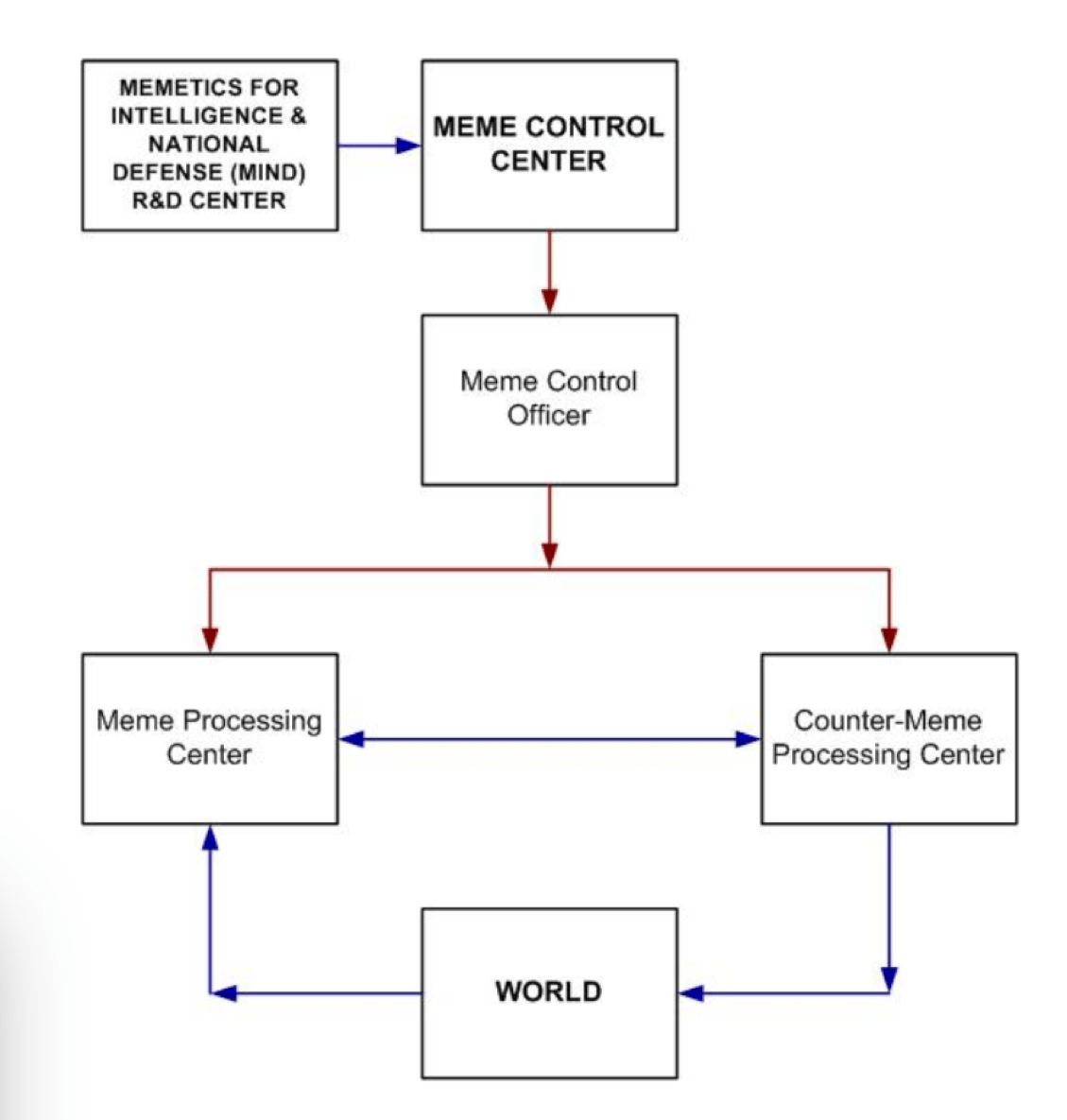 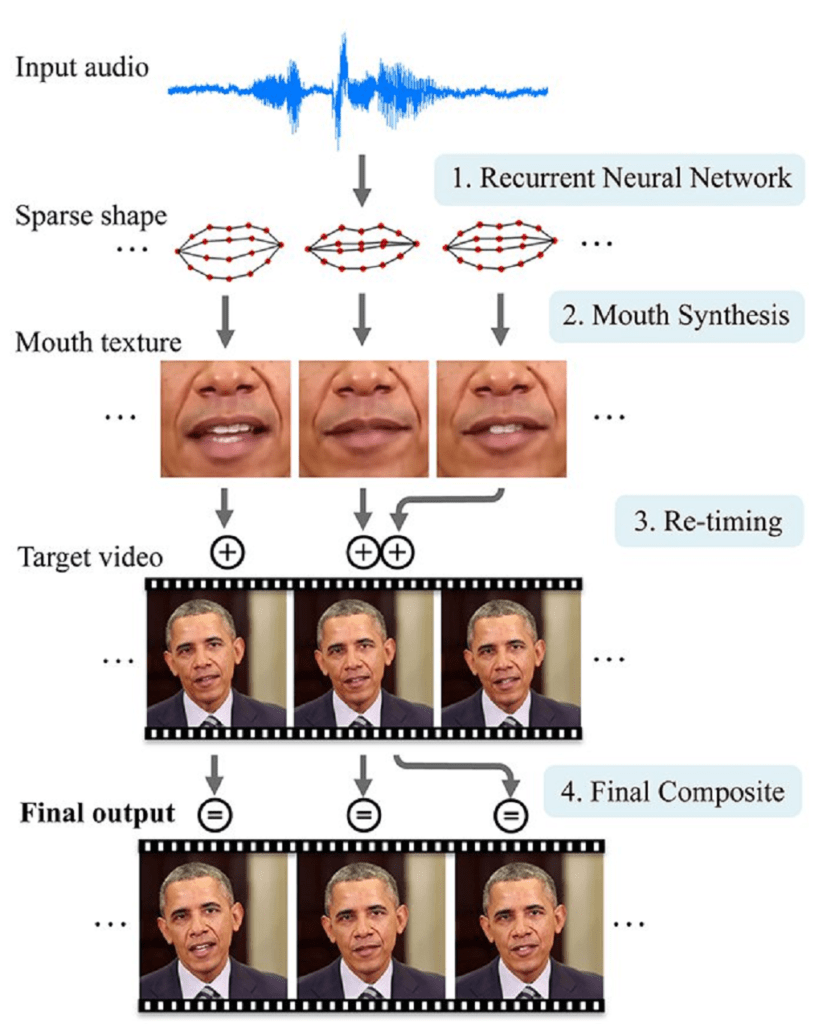 招瑤
100% disinformation
Post rating: +
"As the Americans learned so painfully in Earth's final century, free flow of information is the only safeguard against tyranny. The once-chained people whose leaders at last loose their grip on information flow will soon burst with freedom and vitality, but the free nation gradually constricting its grip on public discourse has begun its rapid slide into despotism. Beware of he who would deny you access to information, for in his heart he dreams himself your master." -- some liberal schween
wasted

Once the neoliberal image of the market as both means of conveyance and validation of ideas took hold, then it consequently shaped and informed changes in the very means and conduct of argumentation in general. Befuddlement became an active political strategy very different from the top-down broadcast model of early 20th century 'propaganda'. The recent fondness for Orwell's 1984 turns out to be another red herring. Rather, these days, disinformation is predicated upon the creation of a fog of confusion and disillusion, and less directly promoted by straightforward media manipulation (the bugaboo of the nostalgic left) than the harvesting through social media of the inchoate folderol of the general populace, subsequently feeding it back to the massed through social media platforms like Facebook, Twitter and new model 'journalism'. Dissimulation has been channeled to become its own special 'spontaneous disorder'.

The aim is not nihilism for the hell of it, but rather, represents the pursuit of two objectives dear to the NTC (Neoliberal Thought Collective): 1) The transformation of the endless befuddlement of the masses into a lucrative source of recurrent profit; and simultaneously, 2) the rendering of the populace more docile in the face of neoliberal takeover of the government.