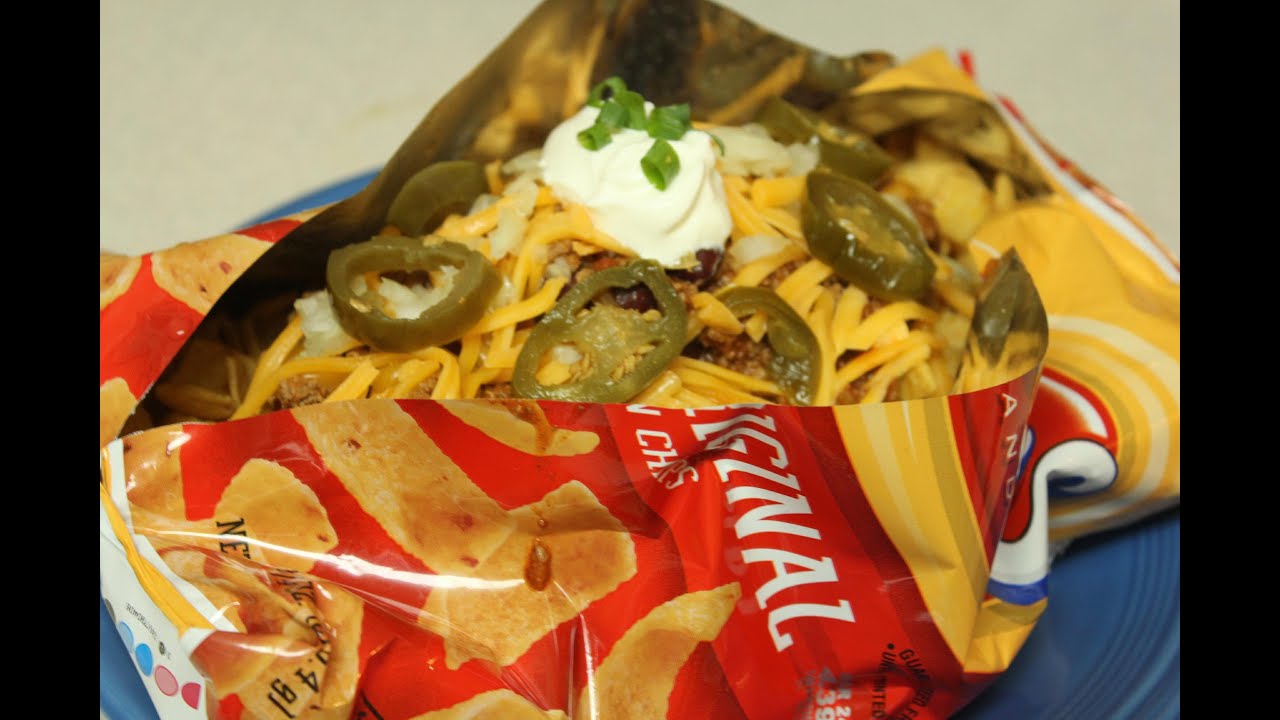 littlegreenpills
Poronto
Post rating: +
theres a new dumb seafood restaurant in toronto where you eat your shrimp or crab or whatever out of a plastic bag. its pretty nice food, they baste it in a nice spicy sticky Cajun sauce, but they bring it to you in a clear polythene bag and you have to put it on the table and eat it out of the bag with your hands, for which purpose they provide polythene gloves. you have a huge resto-branded plastic bib to tie around yourself (mine had the body of a french maid with a big pair of boobs on it). and the waiters come along and because the tablecloths are also disposable polythene theres no dishes to carry or wash they just wrap the whole thing up like a big garbage bag. one bad point is they didn't bring any nutcrackers to enable my wife to efficiently open her $40 king crab leg so she had to use the claw as a claw to scrape out the meat and it was very primeval and paleo and made me feel sinful lust for my crabby saucy wife. another bad point, is that you pay $20-$30 a head to eat out of a plastic bag. it is very efficient and labor saving and ostensibly communist but so is doing a shit in the shower and mushing it thru the drain. i dont think the place will catch on
le_nelson_mandela_face

Have you ever heard of a frito pie goatstein?

pie?? pie in a bag. box of graham crackers minus box plus applesauce.

dipshit420
political car tune
Post rating: +
Why don't you use Doritos Nacho Cheesier instead of Fritos you piece of shit.
le_nelson_mandela_face

Why don't you use Doritos Nacho Cheesier instead of Fritos you piece of shit.

What if we put Doritos in the Fritos bag with the rest of the taco which is in a bag.

EmanuelaBrolandi
Post rating: ~
Fag cop rules. I've put it on for Tpaine and he didn't like
le_nelson_mandela_face

MarxUltor
Post rating: ~
You could use Doritos® taco loco™ flavor and have taco in a taco in a bag. Tacoception.
[account deactivated]
swampman

le_nelson_mandela_face
"Jpg." - Hank Hill
Post rating: ~
they remove them from the bag and put them in a bowl.
thirdplace

thirdplace
Post rating: ~
walking tacos are cool and not bad, I say
dipshit420

thirdplace
Post rating: ~
a walking taco is a clever working class reappropriation of soulless consumer culture, kind of like in a post-apoc science fiction movie where people wear clothes made out of street signs and shit
le_nelson_mandela_face

a walking taco is a clever working class reappropriation of soulless consumer culture, kind of like in a post-apoc science fiction movie where people wear clothes made out of street signs and shit

please call it by its proper and more descriptive name, taco in a bag


the sac petit à, the bag representing itself as intentional only in containing/being, transcends in capitalism to the être sac, the bag being in itself, containing within it not its contents but its own intentionality itself; the consumer drive is directed not at having what the bag might bring you, but in possessing the bag itself. through analysis of the bag-being, Mieville approaches a new dialectic synthesis – with a little chili spice added in. $29.99, Verso Books

mewymew
mean mewy
Post rating: +
cheetos is clearly the superior corn based snack. i am to understand that canada has an exclusive food item at taco bell for a limited time, called the cheetos crunchwrap or whatev
[account deactivated]
le_nelson_mandela_face

le_nelson_mandela_face
"Jpg." - Hank Hill
Post rating: ~
I told my son about taco in a bag and he immediately shit himself. Coincidence?