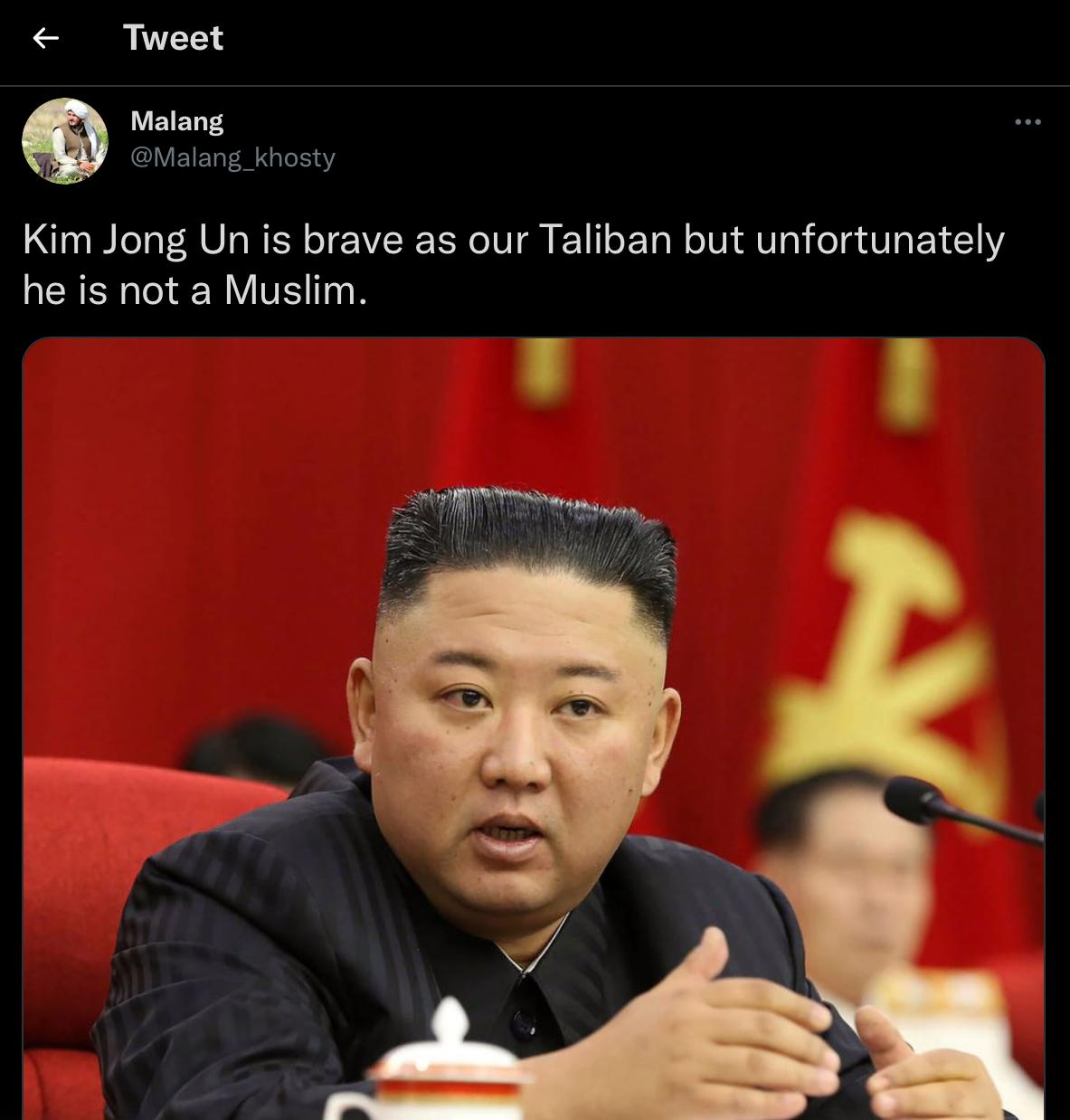 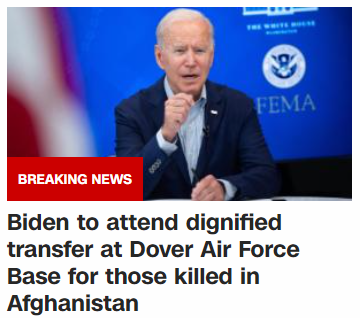 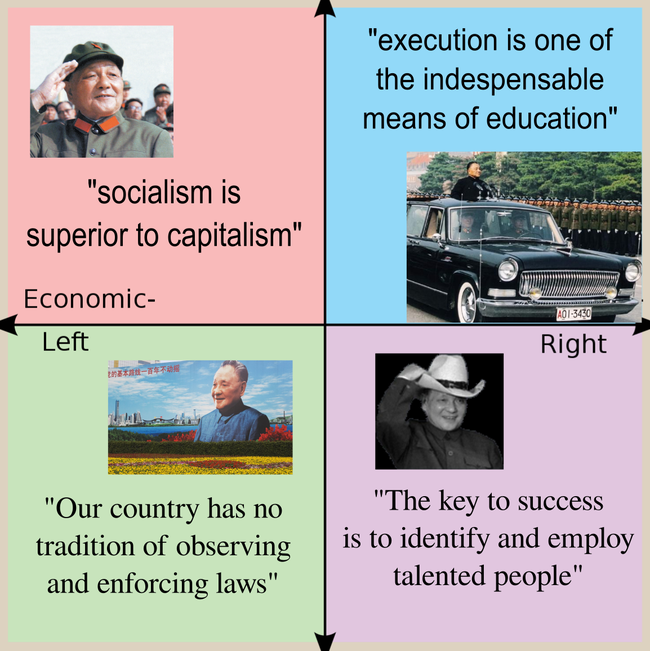 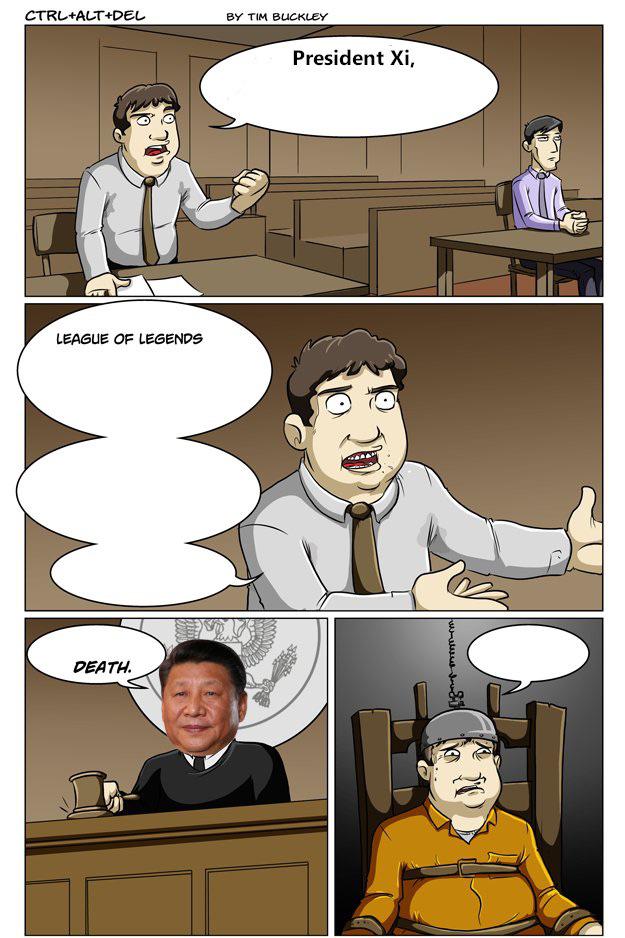 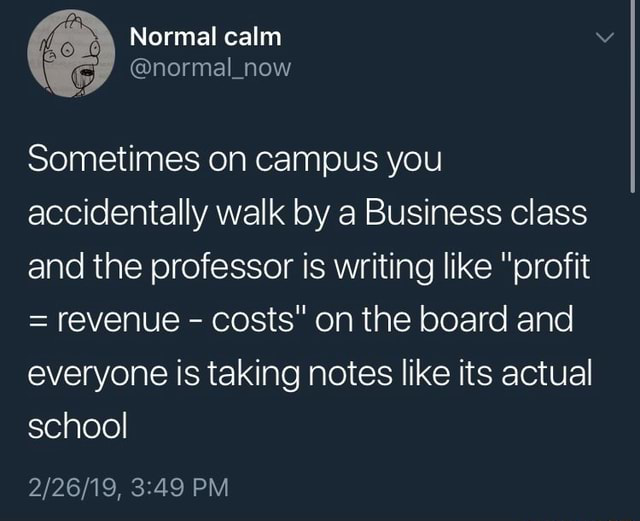 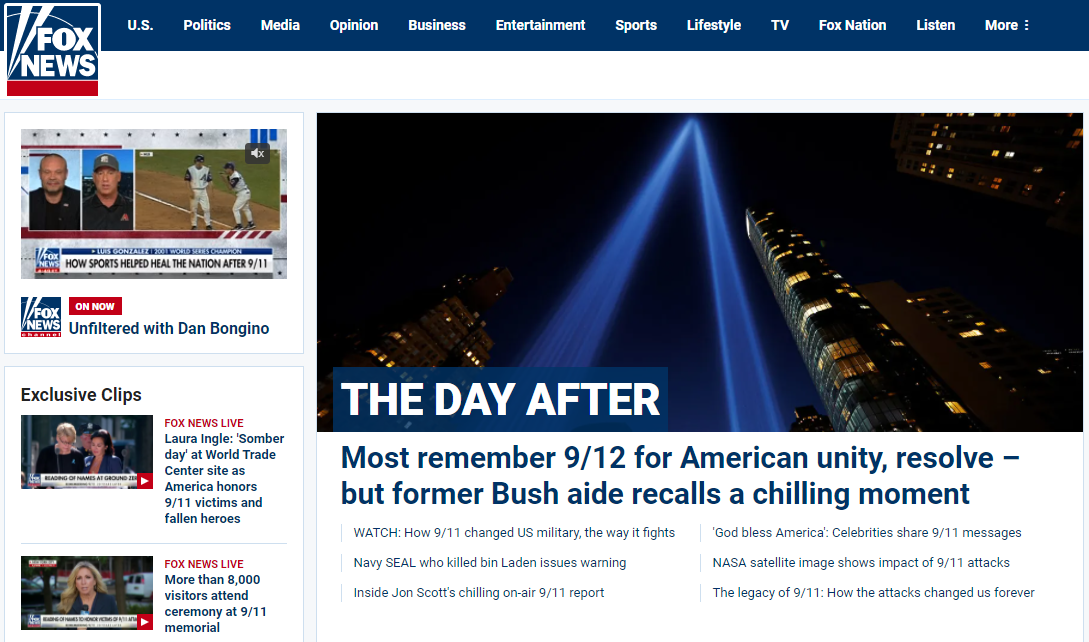 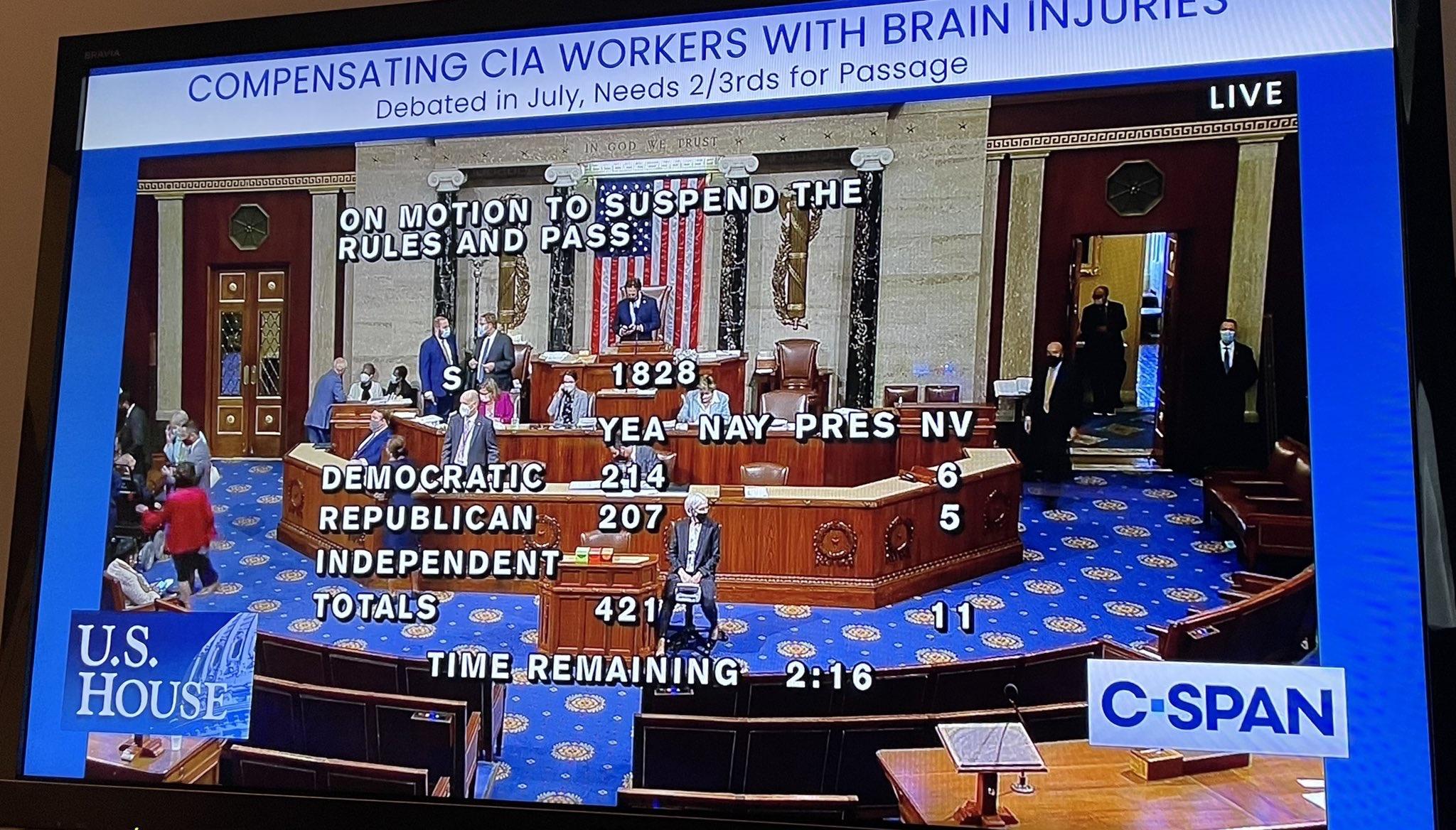 招瑤
lies half the time
Post rating: ~
brb im going to get brain damage then call my boss
Acdtrux 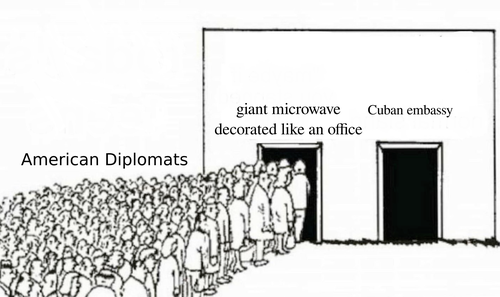