STUNNABOY
Post rating: +
saw ghost in the shell 2. very good story and the animation in the 2nd part of the film once they arrive in the industrial city is prolly my greatest visual experience ever
[account deactivated]
pogfan1996 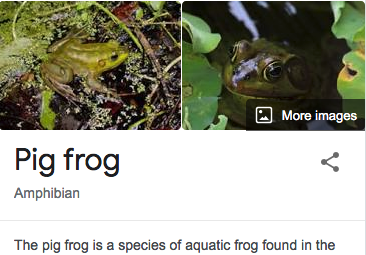 sovnarkoman
Post rating: ~
i ve been hating michael rapaport with passion since the first time i saw him, which was while watching "boston legal" as a teenager. probably the most repulsive actor ever, followed by mark ruffalo
[account deactivated]
cars

Sunday
Post rating: ~
Come And See is a fine motion picture, the first time i watched though it started playing with the awful english dub and had to change it, 10 out of 10 movie, a superb example of late soviet picaresque cinema
[account deactivated]
Horselord